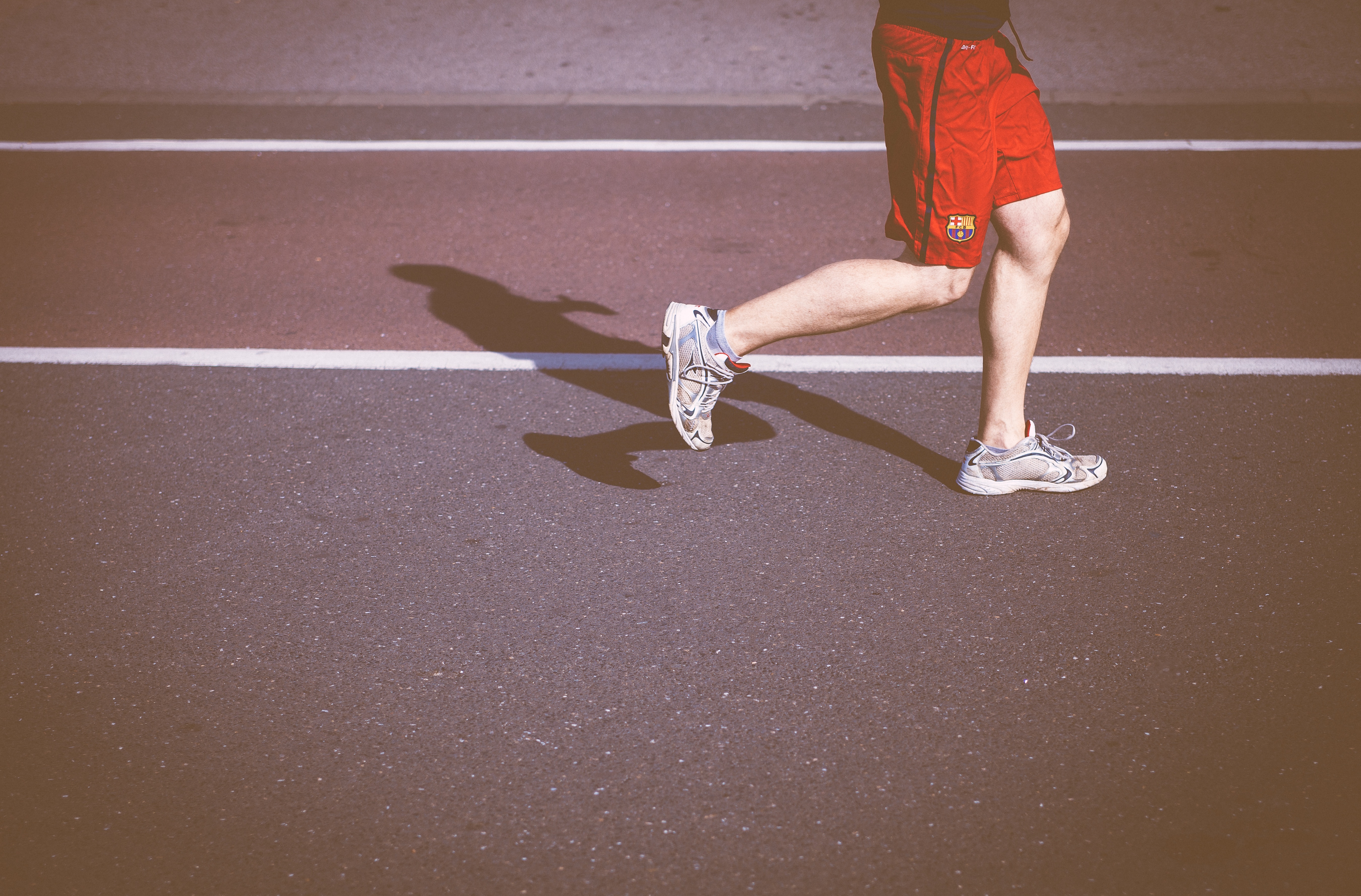 B. coagulans is a promising probiotic that can lower insulin levels, improve cholesterol, IBS, and arthritis. This bacterium was recently shown to stimulate muscle recovery in athletes.

What is Bacillus coagulans?

Bacillus coagulans is a Gram-positive, spore-forming bacterium which is considered safe or beneficial as a food additive. It can also produce lactic acid and is therefore sometimes misclassified as Lactobacillus sporogenes [1, 2].

B. coagulans probiotics have not been approved by the FDA for medical use and generally lack solid clinical research. Regulations set manufacturing standards for them but don’t guarantee that they’re safe or effective. Speak with your doctor before supplementing.

A combination of simethicone and B. coagulans reduced bloating and discomfort in patients with IBS [7].

Daily consumption of B. coagulans in elderly increased populations of beneficial bacteria and anti-inflammatory cytokines [9].

B. coagulans decreased coliform counts and increased both Lactobacilli and Bacillus spore counts in rats [11].

B. coagulans synbiotic seems to be effective in the treatment of childhood functional abdominal pain [13].

B. coagulans significantly improved abdominal pain and the quality of life in adults with postprandial intestinal gas-related symptoms and no GI diagnoses [14].

B. coagulans added to mineral oil can increase the improvement in constipation symptoms of children without specific side-effects [16].

Similarly, consumption of the synbiotic bread with B. coagulans improved NO and MDA levels in T2D patients [23].

Researchers are currently investigating whether B. coagulans has other health benefits. The potential benefits in this section have produced positive results in at least one clinical trial, but these studies are small, contradictory, or otherwise limited. Talk to your doctor before supplementing with B. coagulans for any reason.

In a small clinical study, B. coagulans in combination with protein reduced muscle damage and soreness, improved recovery and maintained physical performance in athletes after strenuous exercise [29].

In the same study, B. coagulans enhanced protein absorption, a potential mechanism for indirectly improving recovery and training adaptations [29].

Adjunctive treatment with B. coagulans was safe and effective for patients suffering from rheumatoid arthritis. B. coagulans improved pain, improved self-assessed disability, reduced CRP levels, and improved the ability to walk 2 miles, reach, and participate in daily activities [30].

Preterm infants supplemented with B. coagulans had improved feeding tolerance [32].

B. coagulans reduced vaginosis symptoms in women when co-administered with antibiotics [33].

No clinical evidence supports the use of B. coagulans for any of the conditions listed in this section. Below is a summary of the existing animal and cell-based research, which should guide further investigational efforts. However, the studies listed below should not be interpreted as supportive of any health benefit.

B. coagulans metabolites stimulate the maturation of antigen-presenting cells [34] and increase T-cell production of TNF-alpha in response to adenovirus exposure and influenza A exposure in healthy adults [35].

B. coagulans is considered safe for chronic human consumption. Probiotics, in general, are considered safe but should be avoided in patients with organ failure, immunocompromised status, and dysfunctional gut barrier mechanisms [37, 1].