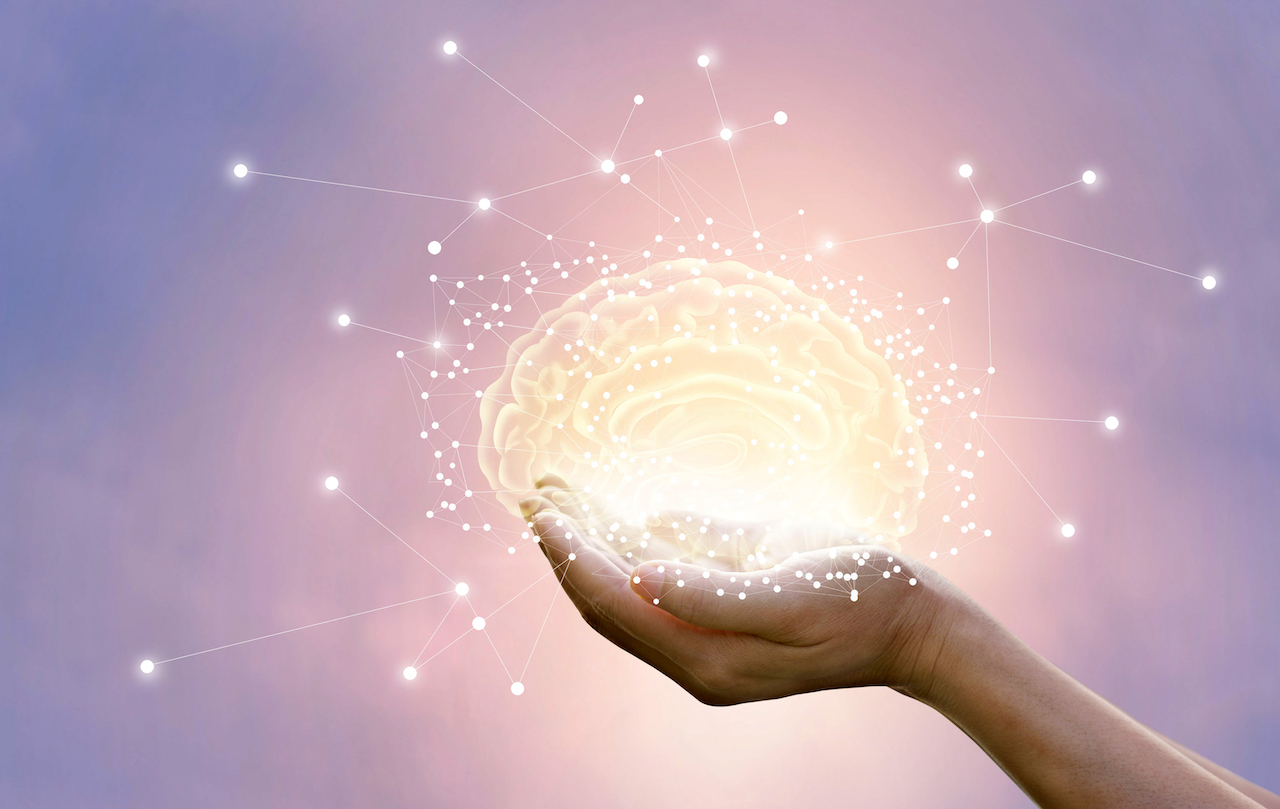 N-acetyl-L-tyrosine (NALT) supposedly has better absorption and stronger nootropic effects than L-tyrosine. However, science tells a different story and points to some major drawbacks. Read on to find out if NALT is a better option and how to use it properly.

A Form of L-Tyrosine

L-tyrosine is an amino acid your body uses to make proteins, neurotransmitters, and other vital compounds. Your body can make it from another amino acid, phenylalanine. You can also get it from good protein sources such as cheese, meat, eggs, and beans [1, 2, 3].

N-acetyl-L-tyrosine (NALT or NAT) is a derivative of L-tyrosine promoted for its supposedly higher absorption and efficacy. People use it as a supplement to boost their physical and mental performance. Still, science supports only a fraction of these claims and anecdotal benefits.

N-acetyl-l-tyrosine is a different form of l-tyrosine, an amino acid your body uses to build proteins and neurotransmitters.

The potential health benefits discussed below refer to L-tyrosine if not stated otherwise. Although NALT is a source of L-tyrosine, it may not have the same health effects.

They play central roles in your mental health, cognition, behavior, and stress response. The body needs a steady supply of tyrosine to maintain their production and keep physical and cognitive performance at peak levels [5, 6].

In multiple clinical trials, L-tyrosine was able to boost cognition, alertness, and memory in stressful and demanding situations [7, 8].

It seems to have a nootropic effect in extreme conditions that deplete catecholamines and expose the body to additional stress. These include sleep deprivation, multitasking, military training, and cold weather [9, 10, 11].

Users attribute the same benefits to N-acetyl-L-tyrosine, but studies haven’t confirmed this yet.

L-tyrosine may boost wakefulness, memory, and cognition under stress. Users attribute the same benefits to NALT, but clinical evidence is lacking.

No valid clinical evidence supports the use of NALT or L-tyrosine for any of the conditions in this section. Below is a summary of up-to-date animal studies, cell-based research, or low-quality clinical trials which should spark further investigation. However, you shouldn’t interpret them as supportive of any health benefit.

According to low-quality clinical evidence and animal trials, L-tyrosine may also:

L-tyrosine doesn’t seem to be effective for:

N-acetyl-tyrosine is more water-soluble than L-tyrosine and thus more suitable for parenteral (intravenous) nutrition for people who can’t eat and drink [23].

The body supposedly also uses it better from supplementation than L-tyrosine, but the evidence doesn’t fully support these claims. We partly metabolize NALT into free tyrosine but eliminate 35-38% of unchanged substance with the urine [23, 24, 25].

In a study of 13 people, NALT didn’t increase tyrosine levels at all. The authors suggested tyrosine linked to other amino acids (alanine or glycine) as preferred options for parenteral nutrition [26].

All studies used injected NALT, and there’s no available data on the metabolism and efficacy of oral supplements.

However, acetylation of amino acids is a well-known and powerful tool for boosting their brain uptake and stability, which often unlocks new health benefits. N-acetyl-cysteine (NAC) and acetyl-DL-leucine both have beneficial effects on the brain and mental health [27, 28, 29].

Future research should investigate the potential advantages of the acetylated form of L-tyrosine.

L-tyrosine remains a better choice for oral supplementation in light of the available evidence, but the future may hold more promise for NALT.

Keep in mind that the safety profile of NALT is relatively unknown, given the lack of clinical data. Although similar to L-tyrosine, it may have different side effects. Consult your doctor about all potential side effects, based on your health condition and possible drug or supplement interactions.

L-tyrosine is labeled as “generally recognized as safe” (GRAS) by the FDA. It can cause only minor side effects such as [7, 20, 30]:

NALT gets transformed into L-tyrosine in your body and should thus be safe for oral consumption. However, no clinical trials have verified its long-term safety yet.

In an observational trial of over 3,400 Chinese participants, high blood levels of tyrosine were associated with increased rates of diabetes type 2. The association was much stronger for those who had low HDL, or “good” cholesterol [31].

L-tyrosine may interact with L-DOPA and thyroid medications [33, 12].

Since some users take NALT for Parkinson’s disease, the potential interaction with L-DOPA deserves attention. As a source of tyrosine, NALT may hinder the transport of L-DOPA into the brain and cause variations in its effectiveness known as the “on-off” phenomenon [33].

The fact that high doses of L-tyrosine may cause cognitive decline in the elderly questions the use of NALT in this population [34].

Children and pregnant women should avoid NALT unless prescribed by their doctor.

NALT is likely safe for most healthy people. It may interact with thyroid hormones and L-DOPA. Older people, children, and pregnant women should avoid it.

NALT supplements have not been approved by the FDA for medical use. In general, regulatory bodies aren’t assuring the quality, safety, and efficacy of supplements. Speak with your doctor before supplementing.

The below doses may not apply to you personally. If your doctor suggests using NALT, work with them to find the optimal dosage according to your health condition and other factors.

That said, product manufacturers suggest much lower NALT doses (700-1000 mg), which seem to be effective in some users.

For short-term nootropic effects, taking it 30-60 mins before a stressful or challenging task may give the best results [7].

Supplement retailers often make unverified claims about the advantages of NALT over L-tyrosine. As mentioned, L-tyrosine remains a better choice for oral supplementation according to the available evidence.

NALT is available as 350-mg pills and bulk powders. The clinical data on dosage is lacking, but most users take 700-1000 mg daily.

The opinions expressed in this section are solely from the users who may or may not have medical background. Their reviews do not represent the opinions of SelfHacked. SelfHacked does not endorse any specific product, service, or treatment.

Do not consider user experiences as medical advice. Never delay or disregard seeking professional medical advice from your doctor or another qualified healthcare provider because of something you have read on SelfHacked.

Users take NALT to boost cognitive performance, mood, and thyroid hormones. The majority of them report positive experiences, while others find it ineffective and inferior to L-tyrosine.

Older patients use it for Parkinson’s disease, and they also report mixed results.

The most common side effects are fatigue and headache.

N-acetyl-L-tyrosine (NALT) is a derivative of L-tyrosine, an amino acid that builds neurotransmitters crucial for brain health. It may boost cognition and alertness in stressful situations. There’s insufficient evidence for other purported benefits such as mood improvement, weight loss, and substance withdrawal.

Supplements contain pills with 350 mg of NALT, but a higher dose may be needed for optimal results. Users take 700-1000 mg and report decent nootropic effects. However, some of them have experienced headaches, fatigue, and nausea.

Although NALT is a more soluble form of tyrosine and supposedly has better absorption, studies on oral supplementation are scarce. Until more evidence shows up, you may want to stick with L-tyrosine.

Both forms can interact with certain medications, and they are not suitable for children and pregnant women. Talk to your doctor before supplementing.