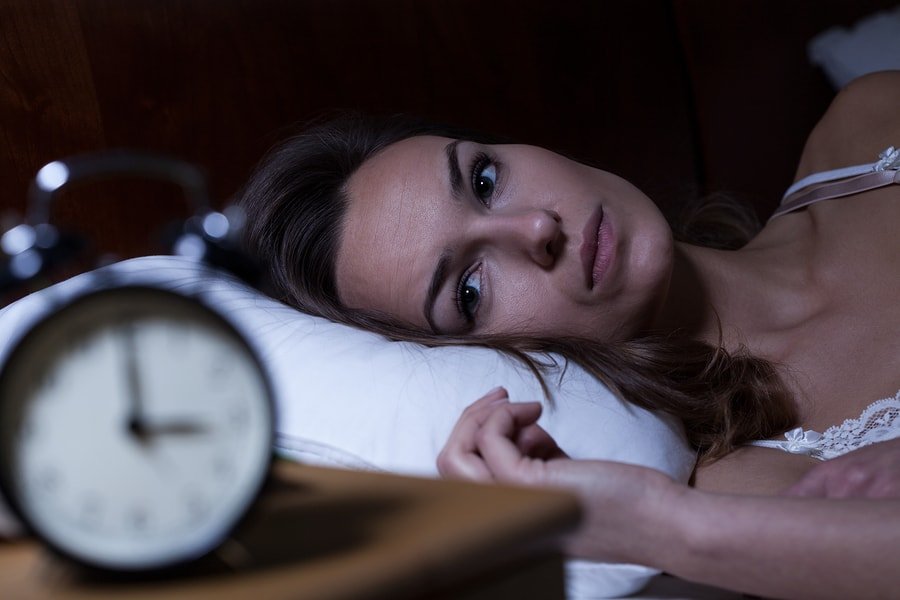 Nardostachys jatamansi is an herb known for its potential ability to reduce stress and improve cognitive function and sleep. While clinical trials are lacking, the herb improved memory, reduced inflammation, and treated insomnia in pre-clinical studies. Read on to see the potential benefits of this herb.

What Is Nardostachys jatamansi?

Nardostachys jatamansi, a flowering herb of the Valerian family, is commonly called jatamansi spikenard, nard, muskroot, or nardin. The herb grows in the high altitudes (3,000-5000 m) of the eastern Himalayas. It has pink, bell-shaped flowers.

The herb was traditionally crushed and refined into an oil. This oil was used for medicine, religious uses, and even perfumes.

Today, Nardostachys jatamansi is typically used in the form of an oil called spikenard oil and as an oral supplement.

The active components in Nardostachys jatamansi include [1]:

Nardostachys jatamansi increases the levels of the following key neurotransmitters in the brain [2]:

Four grams of Nardostachys jatamansi 3x/day decreased the time to fall asleep by 61% and increased the amount of sleep by 48% in 34 patients with insomnia [4].

No clinical evidence supports the use of Nardostachys jatamansi for any of the conditions listed in this section. Below is a summary of the existing animal and cell-based research, which should guide further investigational efforts. However, the studies should not be interpreted as supportive of any health benefit.

In mice, Nardostachys jatamansi improved learning and memory and protected from the cognitive impairment caused by diazepam and scopolamine [5].

Through its antioxidant and anti-inflammatory effects, Nardostachys jatamansi extract protected brain cells from the damage caused by a protein that triggers Alzheimer’s disease (beta-amyloid). Similarly, it prevented Parkinson’s disease in rats [9, 10].

It also reduced oxidative damage to brain cells caused by stroke in rats [11].

Nardostachys jatamansi prevented an increase in cortisol and prevented ulcers from forming in mice exposed to cold [12].

Similarly, it suppressed stress behaviors and reduced the levels of corticosterone, serotonin, and dopamine in mice and rats stressed by forced immobilization [13, 12].

Its extract reduced anxiety behaviors in mice, possibly by increasing the levels of the neurotransmitter GABA in the brain [14].

Nardostachys jatamansi was traditionally included in a mixture of herbs called Mamsyadi Kwatha (80% Jatamansi) that was used to treat depression and anxiety [15].

Radiation is often used to treat certain cancers. However, radiation therapy is known to increase the risk of other diseases in the circulatory system. Nardostachys jatamansi protected against damage to the blood and lymph tissues caused by radiation in mice [19].

Treatment with Nardostachys jatamansi in mice caused significant elevation of antioxidants that protect neurons (superoxide dismutase and glutathione reductase) in the brain. This prevented seizures and impaired voluntary movement (dyskinesia) [22].

Mice that given electroshocks showed an increased resistance to seizures after treatment with Nardostachys jatamansi [23].

Nardostachys jatamansi prevented inflammation caused by injecting bacteria and their polysaccharides into the bloodstream of mice [27, 3].

Nardostachys jatamansi completely prevented the increase in blood sugar and insulin that is usually seen in rats given the drug streptozotocin. The herb prevented damage to the cells of the pancreas that produce insulin (beta cells) by preventing NF-kappaB release [30].

Nardostachys jatamansi has been traditionally used in India to treat infections.

Note, however, that these are very preliminary results that haven’t been replicated in humans or even in animals. Further studies are needed to investigate if Nardostachys jatamansi has any therapeutic value in treating the infections caused by these microorganisms.

The majority of studies on Nardostachys jatamansi have been in rodents. While these studies are promising, controlled clinical trials are necessary to replicate the effects observed.

Keep in mind that the safety profile of Nardostachys jatamansi is relatively unknown, given the lack of well-designed clinical studies. The list of side effects below is not a definite one and you should consult your doctor about other potential side effects based on your health condition and possible drug or supplement interactions.

There are no well-documented side effects or adverse reactions when taking the herb as a whole. Patients who have hypersensitivity reactions, are pregnant or lactating, and/or are taking prescription drugs should avoid use due to a lack of clinical studies.

Because Nardostachys jatamansi is not approved by the FDA for any conditions, there is no official dose. Users and supplement manufacturers have established unofficial doses based on trial and error. Discuss with your doctor if it may be useful as a complementary approach in your case and which dose you should take.

The only clinical trial used a dosage of 12 g/day of powdered root [4].

The opinions expressed in this section are solely those of Nardostachys jatamansi users, who may or may not have medical or scientific training. Their reviews do not represent the opinions of Selfhacked. SelfHacked does not endorse any specific product, service, or treatment.

Users reported that Jatamansi oil effectively treated inflammation from cold sores and acne within a few hours. When applied to the skin, users reported a reduction in wrinkles and a more youthful appearance.

The oil reportedly helped users naturally treat headaches, anxiety, and pain. Many users applied Jatamansi oil to the legs after exercise to treat leg cramps and sore feet. Users reported it also worked as a sleep aid and natural treatment for insomnia.

Other users complained that the oil was very pungent when sniffed from the bottle, but becomes a more subtle scent with a few drops. Other than that, there were no reported side effects or overdoses.