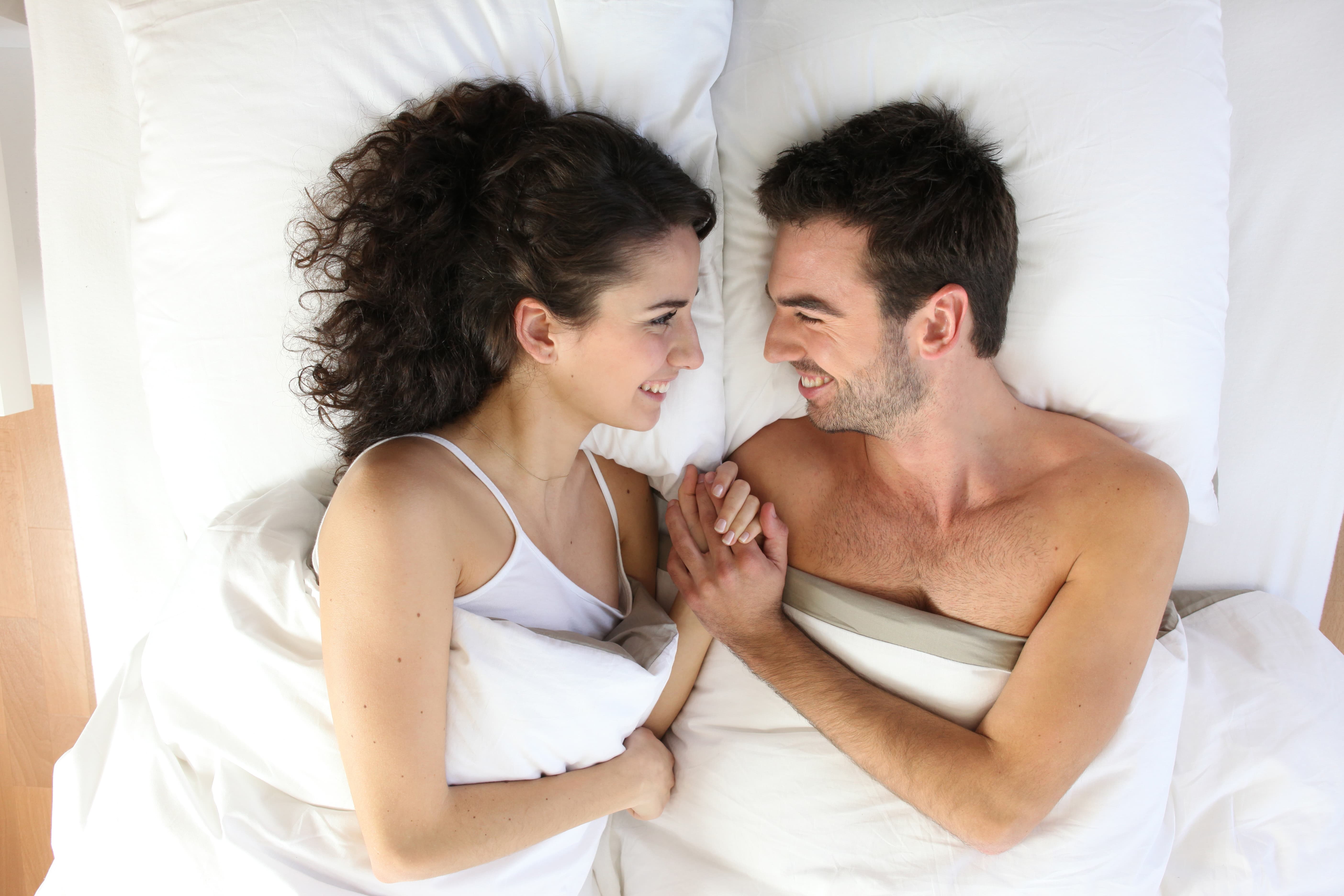 But does it really work according to the evidence?

But, compared to other drugs on the market, icariin is a weak PDE5 inhibitor. Viagra (sildenafil), for example, is 80 times more effective at inhibiting PDE5 than icariin. In one study, however, scientists were able to modify the structure of icariin and obtain a derivative with similar activity to Viagra. Because this compound targeted the enzyme more precisely, it may have fewer side effects [7].

Erectile dysfunction (ED) is the inability to get and maintain an erection sufficient to achieve satisfactory sexual performance. It’s also known as impotence. ED can be occasional or frequent and has various causes, both psychological and physical. Since erections depend on healthy blood flow to the penis, problems that reduce blood flow in the penis can trigger ED [11, 12].

Another study found that male rats with damaged penile nerves had improved erectile responses after icariin [1].

In one clinical trial, an herbal regimen containing epimedium-derived flavonoids prevented bone loss in 74 postmenopausal women. Its flavonoids can have estrogen-like effects, which are desirable in women after menopause. Importantly, this herbal regimen didn’t have any negative effects on the uterine lining [22].

In a pilot study of 10 depressed people with bipolar disorder and alcohol addiction, doses of icariin of up to 300 mg/day for 8 weeks reduced depressive symptoms and alcohol drinking. It was tolerated well and no side effects were reported [35].

Additionally, icariin normalized levels of stress hormones – cortisol and CRF – in depressed rats under chronic mild stress. CRF is the first hormone of the HPA axis and plays a huge role in triggering off your stress response. High CRH levels may contribute to anxiety, depression, emotional imbalances, and memory problems [36, 37, 38, 39].

Inflammation is closely tied to HPA overactivity when it comes to stress resilience and emotional balance. In the above study, icariin also lowered inflammatory markers, which were high in stressed rats (e.g. IL-6 and TNF-alpha). Overall, it certainly has an interesting mood-balancing potential, but more studies are needed [36].

Icariin may activate anti-aging pathways, but the extent to which this holds true in humans is unknown. For example, in mice, it delayed aging by increasing an enzyme called SIRT6. SIRT6 promotes DNA repair and energy metabolism and inhibits the NF-kB pathway, which is involved in inflammation, the aging of cells, and their death [41].

Some scientists consider it should be further explored for its potential to protect brain cells from toxins and poor circulation. On the other hand, these brain-protective properties may be linked to the herb’s libido– and mood–enhancing benefits.

In mice, icariin also enhanced the Th1 immune response, which should also help fight infections. This may be beneficial for people who have weak immune systems but would usually be considered detrimental in people with immune overactivity, such as those with autoimmune diseases [50].

In that case, does icariin worsen autoimmunity?

On the contrary. Although most substances either increase or decrease specific responses (Th1, Th2, Th17), icariin may be more versatile and balancing. According to animal studies, it may suppress an overactive immune system too. It improved symptoms in mice with multiple sclerosis by suppressing Th1 and Th17 autoimmune reactions and lowering inflammation [51].

The key to its immune-soothing properties may lie in immune cells called Tregs. Tregs suppress harmful activated immune cells such as Th1, Th2, and Th17. They play the role of “immune system peacekeeper” that calms other immune cells when they overreact. In one study on mice with asthma, icariin reduced airway inflammation and narrowing by regulating Tregs (and Th17 cells) [52].

Additionally, it might be able to directly fight infections.

Common side effects may include [2]:

Icariin increases the activity of aromatase, an enzyme involved in estrogen production. This can reduce the effect of aromatase inhibitors (e.g. anastrozole, exemestane, and letrozole) [10].

A lot of brands combine it with other libido-enhancing herbs, maca being the most common one. Others combine it with tribulus, herbal adaptogens, or saw palmetto (used to prevent or improve prostate enlargement).

Although unpleasant to the taste, the raw leaves can also be chewed or brewed as a tea. Some manufacturers sell powder from the dried herb in bulk. However, the icariin content in the crude plant is low and its bioavailability poor [2].

Commercially-available supplements contain 600 – 1,000 mg of the extract per tablet or capsule and recommend taking it once daily. Pay attention to the icariin content in standardized extracts, as higher levels of this active compound may point to better-quality, more potent products.

But despite its widespread use, little is known about its actual effectiveness or safety. More clinical trials are needed before its effectiveness is determined.