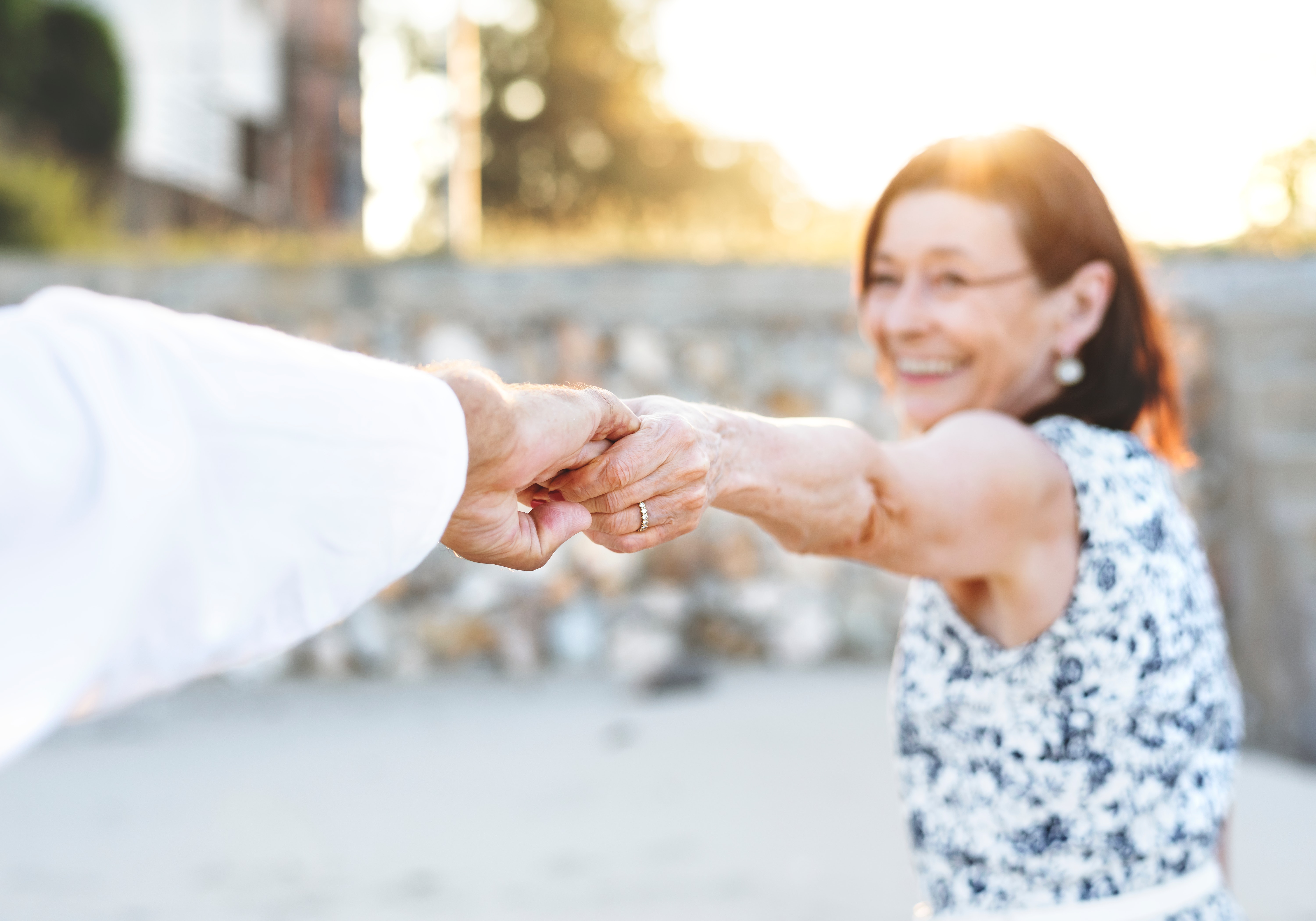 Did you know that MTHFR is the most studied gene in nutrigenomics? In fact, the methylation pathway is involved in the conversion of homocysteine to methionine, using folate. It is also involved in the processing of sulfur-containing amino acids and the production of glutathione, our major antioxidant. DNA methylation modifies the human genome and can influence aging and many diseases. Read below to learn more.

Methylation in humans affects the cytosine (C) nucleotide. It is the process by which a methyl group (a carbon atom with 3 hydrogen atoms attached to it) is bound to the cytosine nucleotides [1].

MTHFR, the most widely-studied gene in nutrigenomics is a key player in this process. People with two copies of the C677T variant (only 4% of the population) produce an enzyme whose activity is reduced by about 70% [2].

The steps to converting folate to MTHF or methyltetrahydrofolate involves many enzymes, including MTHFR.

We often hear about ways to turn “on” or “off” genes, but not about the biochemical basis on it is methylation: adding a methyl group is one way of turning on and off a gene. In normal cells, methylation ensures proper gene activation and silencing. DNA methylation causes a crucial modification to the genome that is involved in regulating many cellular processes. These processes include chromosome structure and stability, DNA transcription, and embryonic development [1, 3].

But if the methylation cycle is less efficient – like if the activity of MTHFR is reduced – homocysteine can build up because not enough of it is being converted to methionine. High homocysteine levels are a big risk factor for many diseases – from inflammation and heart disease to diabetes, autoimmune diseases (like psoriasis), neurological issues, cancer, and others [2].

Methylation is the basis of epigenetics, the study of how the environment affects our genes. Our environment, lifestyle, and diet are all factors that can turn genes on or off. The patterns of methylation and demethylation presented here can have an impact on health, aging, and chronic diseases like cancer [4].

Although over- and under-methylation can both be harmful, it‘s important to consider which genes are being turned “on” or “off“. Activating or deactivating some key regions can have the most serious health complications (such as hypomethylation of the so-called repeat sequences in cancer) [5].

A healthy body has a certain level of methylation. Irregular and over-methylated DNA can change a gene, preventing it from producing what it‘s meant to. Changes in the placement of methyl groups can cause diseases [6].

Some researchers have even used the amount of methylation in certain genes as a biological clock, as its occurrence in individual genes is proportional to age. The implications include, but are not limited to:

It can inactivate and reduce the expression of certain tumor-suppressor genes [3].

Additionally, external, environmental factors can alter methylation. In other words, while abnormal methylation in DNA can replicate itself and be passed down, this balance can also be altered by everything around us [6].

Too little methylation can also be harmful.

If there is insufficient methylation in the body, it can cause genomic instability and cell transformation [3].

And although hypermethylation was thought to be more common in cancers, more recent research has revealed that hypomethylation also plays a role in these conditions. Hypomethylation can be beneficial for cancer short-term, but it may also speed up cancer growth [7].

Methylation in cancer has been described as “too much, but too little“. In cancer, some parts of the DNA are overmethylated, and other parts undermethylated, leading to a complete imbalance of the normal methylation cycle [8].

And aside from cancer, hypomethylation may also contribute to inflammation, leading to atherosclerosis and autoimmune diseases such as lupus and multiple sclerosis [5].

DNA demethylation can also play a role in the formation of tumors [9].

But during embryo development, this process is crucial. Scientists have long struggled to understand how complex biochemical messages are communicated in the embryo to enable identical stem cells to develop into specialized cells, tissues, and organs. Demethylation happens in early embryos and is essential for stem cells to differentiate into specific cell types. DNA regions are turned on or off, and then modified via demethylation again for healthy development to take place [10].

Methylation And Aging: the “Epigenetic Clock”

Methylation is not a black-or-white, symmetrical phenomenon. And it’s not just a matter of whether your DNA is more or less methylated, but how. It turns out that methylation increases during childhood, when most of this process takes place. As we age, just specific regions of DNA, the CpG islands, become overmethylated while the rest is undermethylated. This is the hallmark of aging [11].

Based on the pattern of CpG methylation, scientists can now predict someone’s age. This is called the “epigenetic clock” – a biomarker of aging based on a specific progressive methylation pattern common to most people that tells us about our “functional age”. But there is also a “drift” in each individual, a pattern slightly different from the general population in each person called the “epigenetic drift”, that is still being explored [11].

Basically, based on your DNA methylation pattern, scientists might be able to tell you your “epigenetic age” and compare it to your actual age. Based on this, you could be epigenetically younger or older. And if you’re epigenetically older, this may point to a greater chance of health problems [11].

Healthy Living
4.8
0
Top Ways to Improve Focus and Attention
Nootropics Drugs
3.4
5
Fasoracetam: What We Know So Far (Potential Uses, Mechanisms, and Side Effects)
Testing
3
Nagalase Blood Test: Too Good To Be True?