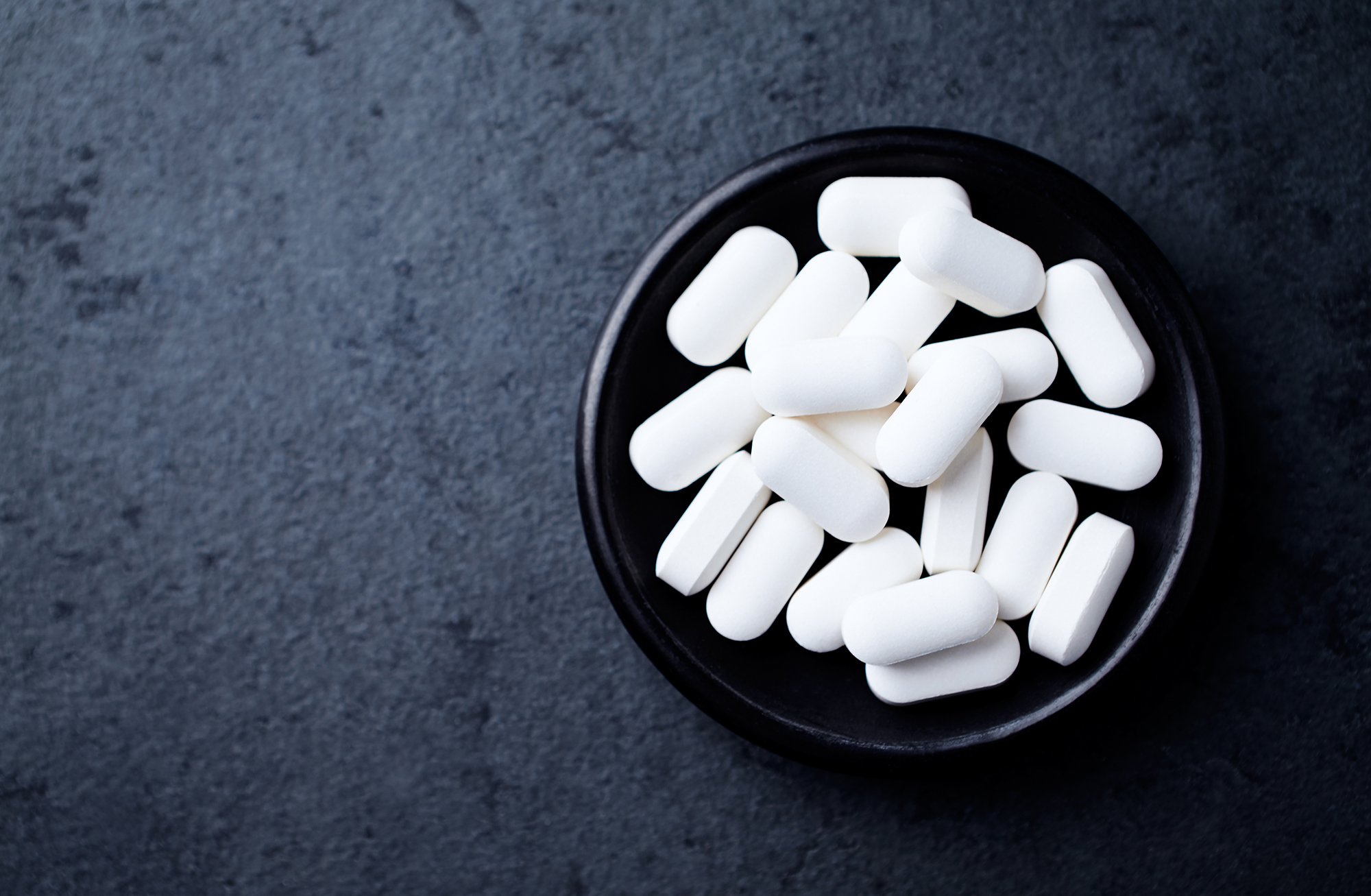 Tempol is a synthetic compound similar to the antioxidant enzyme superoxide dismutase. Proponents claim that it can be used to lower stress, prevent oxidative damage, and improve heart disease and diabetes. Read more to find about this chemical antioxidant.

Tempol, also known as 4-hydroxy-TEMPO, is a stable, synthetic compound that mimics the superoxide dismutase enzyme. This enzyme helps to increase the rate of breakdown of the superoxide radical into oxygen or hydrogen peroxide [1].

Tempol may protect against radiation and is used as a chemical antioxidant [2].

Tempol restores the effects of the cytokine TNF-alpha, which is involved in immune function and acute inflammation [3].

In rats, Tempol decreased blood pressure and the activity of the fight-or-flight (sympathetic) nervous system [2].

Tempol is very similar to the antioxidant Tempo but is often preferred due to its lower price [4].

It has the potential to improve diseases caused by oxidative stress, particularly diabetes and its complications such as high blood pressure, coronary heart disease, and kidney damage. Tempol acts in a similar way to the superoxide dismutase: it prevents the production of free radicals through oxidation of iron [5].

The following purported benefits are only supported by limited, low-quality clinical studies and animal research. There is insufficient evidence to support the use of Tempol for any of the below-listed uses. Remember to speak with a doctor before taking Tempol never use it as a replacement for approved medical therapies.

Free radicals are molecules with unpaired electrons. These molecules are highly reactive and can damage the tissues by chemically reacting with cell components [6].

The buildup of free radicals is referred to as “oxidative stress” and contributes to the development and progression of many diseases, including neurodegenerative diseases, cancer, chronic fatigue syndrome, inflammatory diseases, blood vessel disorders, and high cholesterol. Importantly, it may contribute to kidney failure, heart disease, obesity, and stroke by raising blood pressure [6, 7].

As previously mentioned, Tempol prevents the production of free radicals through the oxidation of iron [6].

In a clinical trial on 18 healthy men, Tempol broke down oxygen-centered free radicals such as superoxide. This reaction formed the molecule nitroxide, which can be measured to assess oxidative damage [8].

By overproducing free radicals, nitroglycerin prevents the fight-or-flight nerve system from blocking blood vessel tightening in working muscles. This leads to an insufficient blood supply during physical exercise. In rats, Tempol broke down the excess of free radicals and prevented this effect [9].

In mice prone to high blood cholesterol, Tempol prevented artery clogging by reducing LDL oxidation. It did so by blocking the oxidant enzyme Nox2 [10].

In a study in pigs, Tempol had antioxidant activity but it was insufficient to protect the kidneys from the oxidative damage caused by insufficient blood flow resulting from blood vessel narrowing (artery stenosis) [11].

Two small clinical trials (with opposite results) and some animal research cannot be considered conclusive evidence that Tempol prevents health conditions caused by oxidative stress. Further clinical research is needed to shed some light on this potential health benefit.

Due to its antioxidant activity, Tempol can act as a radioreceptor- a substance that protects cells of surrounding normal tissue from radiation damage. In a clinical trial on 11 cancer patients, topical Tempol applied on the scalp reduced hair loss due to radiation [13].

A single, small clinical trial is clearly insufficient to support this use of Tempol. Larger, more robust clinical trials are needed to validate this preliminary result.

No clinical evidence supports the use of Tempol for any of the conditions listed in this section. Below is a summary of the existing animal and cell-based research, which should guide further investigational efforts. However, the studies should not be interpreted as supportive of any health benefit.

GPR120 is a type of G protein-coupled receptor with anti-inflammatory and insulin-sensitizing effects. In obese rats, Tempol reduced oxidative damage and insulin resistance by restoring the activity of this receptor [14, 15].

In rats infused high amounts of sugar, Tempol reduced the damage to the insulin-producing pancreatic cells (beta-cells) by breaking down the superoxide free radical, possibly preventing the onset of diabetes [16].

In diabetic mice, an antioxidant acting in a similar way to Tempol (IAC) lowered blood sugar by protecting the beta-cells [17].

In mice, Tempol reduced diet-induced obesity by altering the gut microbiome (it reduced some Lactobacillus strains). This changed their metabolism towards reduced energy availability and increased sugar and fat breakdown by blocking the farnesoid X receptor [20, 21].

Patients with hypertension (high blood pressure) tend to have kidneys with a decreased ability to excrete sodium.

The neurotransmitter dopamine promotes sodium excretion and reduces its uptake by activating its D1 receptors in the kidneys Dopamine D1 Receptors. Tempol improved D1 function in rats. By doing so, it may help with sodium balance and thus prevent high blood pressure [15].

Protecting the Nerves and Brain

When the blood flow to the kidneys is restored after a period of low supply (ischemia-reperfusion), oxidative stress damages the kidneys and may cause their failure. In rats at the early stages of ischemia-reperfusion injury, Tempol reduced markers of kidney damage (urea, creatinine, sodium, gammaGT, aspartate aminotransferase, and NAG) [22, 23].

Keep in mind that the safety profile of Tempol is relatively unknown, given the lack of well-designed clinical studies. The list of side effects below is not a definite one and you should consult your doctor about other potential side effects based on your health condition and possible drug or supplement interactions.

Tempol is not irritating to the skin but can be corrosive to the eyes [24].

Although single doses have low to moderate toxicity, Tempol can be toxic when repeatedly used. However, Tempol risk and exposure are overall very low [24].