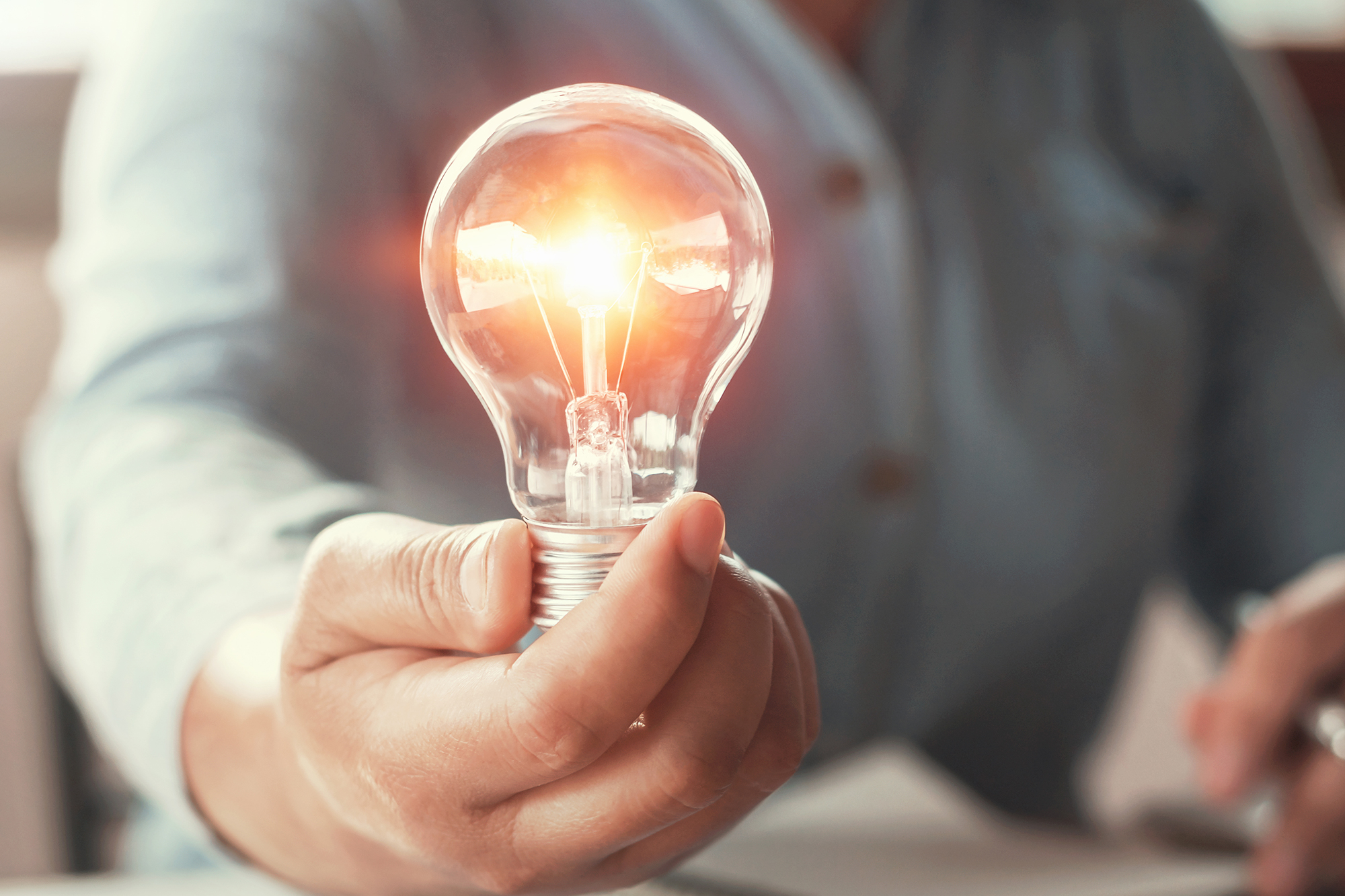 One controversial theory claims that high levels of uric acid increase a person’s likelihood of both gout and genius. Does such a link really exist? Read on as we explore the strange science behind uric acid and what may increase it.

Uric Acid: Is it Linked with Intelligence & Longevity?

Scientists believe that uric acid can be both pro- and antioxidant, depending on the circumstances. Most of these mechanisms haven’t been explored in humans [1, 2, 3].

The link between uric acid levels and intelligence, longevity, and neurological or nerve diseases is still unclear.

Plus, the majority of human studies covered in this article deal with associations only, which means that a cause-and-effect relationship hasn’t been established.

For example, just because intelligence has been linked with higher uric acid in the body doesn’t mean that increasing uric acid levels will make you smarter. Data are lacking to make such claims.

Also, even if a study did find that high uric acid levels contribute to intelligence, uric acid is highly unlikely to be the only cause. Complex traits like always involve multiple possible factors – including brain chemistry, environment, health status, and genetics – that may vary from one person to another.

In 1904, Havelock Ellis found in his “Study of British Genius” that there was an unusually high rate of gout among included eminent men. But since gout is associated with higher uric acid (or urate) levels in the blood, Havelock first suggested that uric might have something to do with intelligence [4].

Mind you, what made a man “eminent,” let alone a “genius,” at the time was a matter of debate.

For example, Ellis excluded less popular writers and “villains.” He said that eminent men are “either shorter or longer than average,” that “some are shortsighted and stammer,” have “illegible handwriting,” and are “merry late” [4].

More recently, some investigators have examined this relationship, but they stumbled upon a lack of a clear correlation.

Uric acid is chemically somewhat similar chemical to caffeine, since it is a “purine.” Their structural similarity is thought to underlie some antioxidant effects. Based on this, one unverified theory also suggests that uric acid may act as a natural stimulant [7].

Uric acid levels appear to correlate with longevity in monkeys and animals. Scientists say this might be because of urate’s antioxidant properties. Still, no such association has been explored in humans [8].

Some small studies have suggested a link between low uric acid and certain brain diseases, but large-scale studies haven’t confirmed this connection.

For example, low uric acid levels have been associated with Multiple Sclerosis (MS). One small study of 11 people suggested that correcting uric acid levels may improve MS symptoms and reduce Th1 immune dominance, but this hasn’t been confirmed in large trials [9].

Lower blood values have also been associated with the following disorders in limited studies:

But remember, these studies dealt with associations only, which means that a cause-and-effect relationship hasn’t been established.

As an antioxidant, urate is hypothesized to provide up to 60% of the antioxidant capacity in human blood [12].

On the other hand, some researchers consider that uric acid may increase the Th17 immune response in inflammation (IL-1b, IL-18) [13].

Thus, low uric acid levels are proposed to contribute to oxidative stress and high levels to lead to inflammation, gout, and kidney stones. This has yet to be confirmed in large human studies [12].

What May Increase Uric Acid?

It’s important to speak with your doctor if your uric acid levels are low. Your doctor should diagnose and treat any underlying conditions causing your abnormal levels.

On the other hand, people with low uric acid levels due to Wilson’s disease should follow a special low-copper diet [15].

Therefore, all dietary and lifestyle interventions should be based on the cause of your abnormal uric acid levels and your overall health.

With this in mind, you may try the complementary approaches listed below if you and your doctor determine that they could be appropriate. Remember that none of them should ever be done in place of what your doctor recommends or prescribes.

Zinc may normalize uric acid levels in people with Wilson’s disease who are deficient [16].

Dairy and maybe calcium lower uric acid levels. Some authors think that this might explain why vegans have higher levels than omnivores. Soy might also increase urate levels [18].

Uric acid levels rise after strenuous exercise, potentially a result of purine nucleotide degradation during conditions of high energy usage. Intense exercise is not recommended to most people, since it puts too much stress on the body. Regular, moderate exercise supports overall health [19].

Also, alcoholic drinks (especially beer) increase uric acid levels and worsen symptoms in people with gout. But since alcohol can have wide-ranging harmful health consequences, doctors will recommend restricting or completely avoiding alcohol in the case of many diseases, including those linked with low uric acid levels [20].

For example, people with Wilson’s disease who have high copper and low uric acid levels are advised to avoid alcohol. This is because alcohol can damage the liver, which is already vulnerable due to excess copper in the body [21].

In a small clinical trial with MS patients, inosine doubled uric acid levels and decreased nitrotyrosine, a marker of cell damage and inflammation. It increased IL-10 and IL-13, which are Th2 cytokines. IL-10 is an anti-inflammatory cytokine. Larger trials are needed to confirm these findings [24].

However, inosine supplements have not been approved by the FDA for medical use. Supplements generally lack solid clinical research. Regulations set manufacturing standards for them but don’t guarantee that they’re safe or effective. Speak with your doctor before supplementing.

Hormones and other medications should only be used with a doctor’s prescription. The following hormonal factors are theoretical. They aren’t backed up by solid science and we bring them up for informational purposes.

Animal studies suggest that estrogen suppresses the production of the protein that eliminates urate in the kidney (proximal tubule epithelial cell organic anion transporter), while androgens stimulate it. Scientists hypothesize that this may explain lower serum urate levels in postmenopausal women as opposed to men, but larger studies are needed [25].