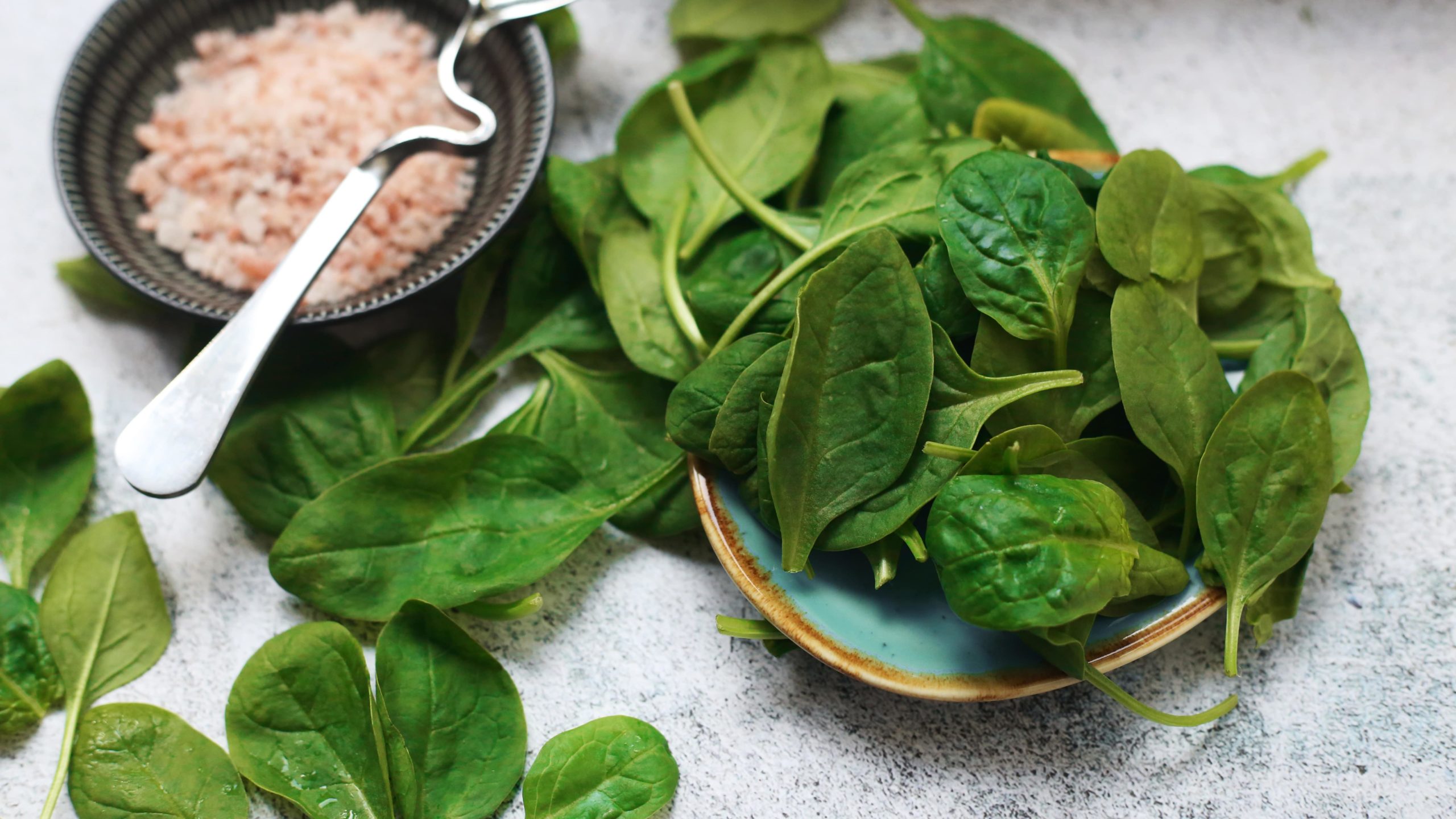 Vitamin K is essential for blood clotting, bone health, and much more. Increasing your dietary vitamin K intake is generally safe, but some synthetic forms of this vitamin can be toxic. People taking warfarin need to be particularly cautious. Read on to get the facts about different formulations and potentially dangerous drug interactions.

The normal doses of dietary vitamin K and oral supplements are generally safe. Doses as high as 10 mg K1 and 45 mg K2 (MK-4) per day have been tested in clinical trials without toxic effects [1+].

However, the following mild side effects have been reported [2]:

Skin reactions with itching and redness from vitamin K injections have been reported on rare occasions. They normally resolved within a few weeks. Severe reactions to injected vitamin K (anaphylaxis) are even less frequent [3, 4+, 5+, 6+, 7+, 8+].

2 studies on over 800 children associated vitamin K injection during labor with leukemia, but further studies couldn’t confirm this finding [9, 10, 11].

A synthetic vitamin K form (menadione or vitamin K3) caused high blood bilirubin in premature babies in an old study, but only at very high injected doses (over 10 mg/day) [12+, 13].

Possible side effects of vitamin K injections include itching and redness. Oral supplements may cause stomach upset but are considered generally safe. Synthetic vitamin K3 can be toxic.

Due to a lack of safety data, a tolerable upper limit for vitamin K has not been established [14].

No known toxicity has yet been associated with natural forms of vitamin K1 (phylloquinone) or vitamin K2 (menaquinone) [14].

However, toxicity has been reported with a synthetic form of vitamin K3 (menadione) and its derivatives. Vitamin K toxicity is most commonly reported in formula-fed newborns and babies receiving menadione injections [14].

Based on the available data, there is no known toxicity of natural forms of vitamin K1 and K2.

The Dangers of Menadione

When vitamin K builds up in excessive amounts, it blocks the effects of anticoagulant drugs taken by mouth. Limited data suggest synthetic vitamin K3 (menadione) may also cause the following signs and symptoms of toxicity in newborns [14, 15]:

Menadione has also been linked with liver toxicity and jaundice in animal experiments. Due to these serious safety concerns, it is no longer used in North America [14].

According to preclinical research, menadione may increase oxidative stress in cells and disrupt the activity of glutathione, which is considered to be one of the body’s main natural antioxidants. However, this hasn’t been proven in humans [16].

Menadione, a synthetic form of vitamin K3, has been associated with liver damage and jaundice in newborns and experimental animals. It is no longer in use in North America.
Get the Regimen of A Top Biohacker

Some drugs may cause vitamin K deficiency by reducing its production, regeneration, and uptake.

Alternatively, vitamin K may interfere with the effects of drugs that prevent blood clotting (blood thinners).

To help avoid interactions, your doctor should manage all of your medications carefully. Be sure to tell your doctor about all medications, vitamins, or herbs you’re taking and discuss how they may affect your vitamin K status.

Blood thinners such as warfarin prevent the formation of blood clots by blocking vitamin K regeneration. People on these drugs should carefully monitor their vitamin K status and maintain a consistent intake of this vitamin, since high doses (above 100 mcg/day) may interfere with the therapy [17, 18].

Bacterial overgrowth in the bowel may cause a leaky gut. This increases vitamin K1 uptake and may require the use of a higher blood thinner dose [19].

However, it may be desirable to reverse the effects of blood thinners with vitamin K in certain situations.

People about to undergo surgery should discontinue blood thinners to prevent life-threatening bleeding during the procedure. Vitamin K helped restore normal blood clotting after stopping the drugs in trials on over 300 people, but was unnecessary in some. Talk to your doctor to understand how you should prepare for surgery [32, 33, 34, 35, 36].

Antibiotics and Other Drugs

Antibiotics may cause vitamin K deficiency by killing the gut bacteria that produce it. Cephalosporin antibiotics may additionally block vitamin K action in the body. However, vitamin K supplementation is only needed in case of long-term antibiotic use [37].

Drugs that block fat and cholesterol uptake in the gut may also cause vitamin K deficiency. They include:

Theoretically, high intakes of vitamin K1 may increase the effects of antidiabetes drugs (like glimepiride, glyburide, and many others) and lead to dangerously low blood sugar. Do not suddenly increase your vitamin K1 intake if you are on antidiabetics. Consult your healthcare provider first, as they may make dosage adjustments to your medications regimen.

The following interactions with supplements are possible based on their theoretical effects or animal experiments:

Human studies would need to confirm these interactions in humans, but caution is advised.

Supplement-supplement and supplement-drug interactions can be dangerous and, in rare cases, even life-threatening. Always consult your doctor before supplementing and let them know about all drugs and supplements you are using or considering.

Vitamin K supplements are considered to be generally safe. By mouth, they may cause stomach upset and nausea. Possible side effects of vitamin K injections include itching and redness. On the other hand, synthetic vitamin K3 can be toxic and is no longer in use in North America.

Vitamin K can interact with many drugs, supplements, and nutrients. One of the most dangerous interactions is with warfarin, a blood thinner. People who take warfarin need to maintain steady vitamin K intake, as any variation can dangerously alter bleeding and blood clotting time.