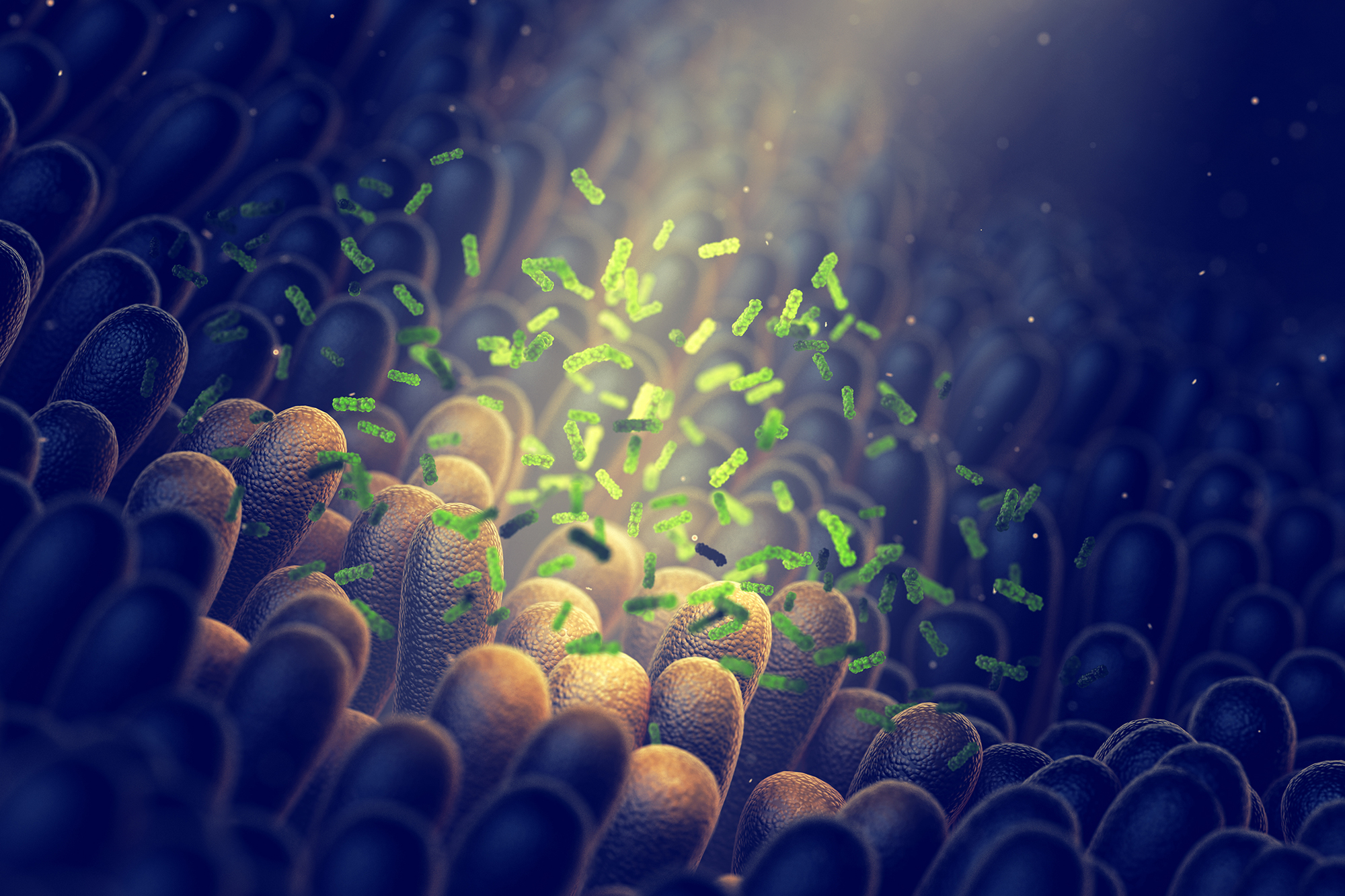 Some species of probiotic bacteria bind and even degrade some toxins and pollutants that can wreak havoc on the human body. Does this activity translate into the environment of the human gut? Read on to learn more.

Certain probiotic bacteria have demonstrated an ability to bind to some toxins (like heavy metals) and even degrade others (like certain organophosphate pesticides). Could probiotic supplements help prevent damage to the human body caused by such toxins? In this post, we’ll discuss the evidence that suggests just that.

Remember to talk to your doctor before adding a probiotic supplement to your daily routine, and never use probiotics as a replacement for a doctor’s prescription or recommendation.

Dietary exposure to heavy metals has detrimental effects on human and animal health, even at low concentrations. L. rhamnosus and P. freudenreichii, alone or in combination, were found to bind cadmium and lead efficiently at the low concentration ranges commonly observed in foods [1].

L. casei and L. helveticus may bind to and inactivate heterocyclic aromatic amines (HACs), the most abundant mutagens in fried red meat, decreasing their concentration and their toxicity [7, 8].

L. casei supplementation reduced the level of aflatoxin in blood and improved the adverse effects of aflatoxin on body weight and blood parameters in rats [9, 10]. In one clinical study, a fermented milk drink containing L. casei appeared to reduce aflatoxin toxicity in 71 healthy human volunteers [11].

Some species of probiotics, especially Lactobacillus species, bind (and sometimes degrade) certain toxins and pollutants that can cause problems in the human body, such as heavy metals and organophosphate pesticides.

2) Toxins and Carcinogens in the Gut

In a cell-based study, Lactobacillus rhamnosus GG bound to mold toxins purported to cause “leaky gut” and inflammation. Some researchers therefore believe that L. rhamnosus could potentially prevent the negative effects of mold toxins in the gut [16, 17].

In rats, Lactobacillus and other lactic acid bacteria protected the gut and liver cells from cancer-causing chemicals found in foods, such as heterocyclic amines [18, 19].

Probiotics also reduced harm from aflatoxin, a mold toxin that is a potent carcinogen in rats [20]. In addition, probiotics reduced biomarkers of liver cancer risk in humans [21].

Lactobacillus gut flora may bind to toxins and carcinogens in the gut. Probiotics also reduced markers of liver cancer risk in a clinical study.

In healthy shift workers, L. casei reduced the total number of clinical infectious diseases (CIDs) in the subgroup of smokers [23].

B. breve suppressed inflammatory agents in macrophages; some researchers believe it may be useful in cigarette smoke-associated diseases such as Chronic obstructive pulmonary disease (COPD) [24].

Lactobacillus and B. breve probiotics supported immune function and reduced the incidence of infectious disease in clinical studies of smokers.

Certain species of probiotics—primarily Lactobacillus species—bind to toxins and pollutants in a laboratory setting. If this activity translates into the environment of the human intestine, some researchers say, they could help prevent the damage caused by these toxins.