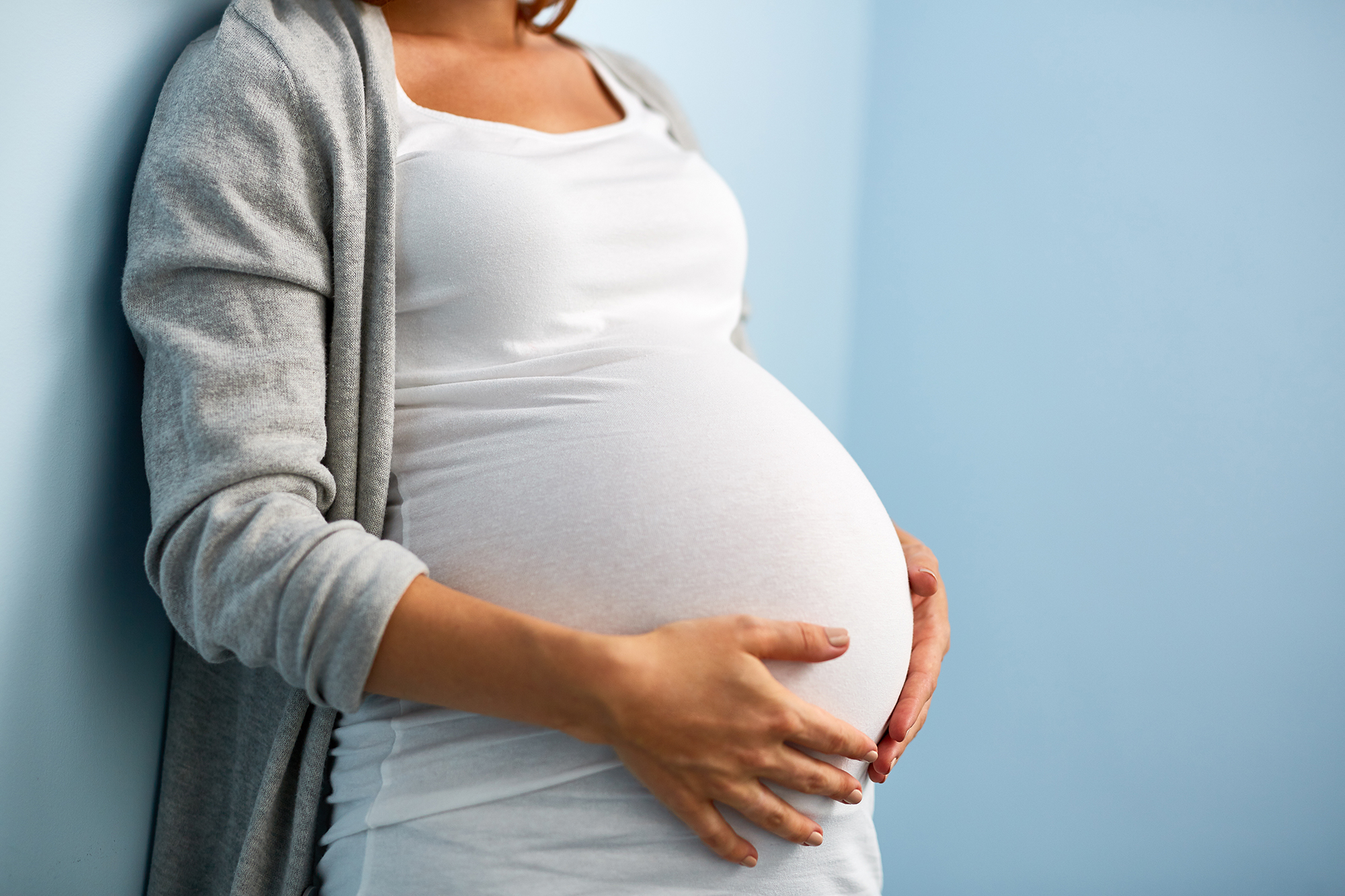 Probiotics have been linked with improved outcomes in endometriosis, pregnancy, and health outcomes for mother and child before and after birth. Which strains are best? Read on to learn more.

Pregnancy and birth are among the most vulnerable processes in the life of both mother and child, and probiotics supplements may support immune function and prevent reproductive dysfunction during this time.

However, probiotic supplements may not be for everyone. It’s important to talk to your doctor about any health strategies you want to employ during pregnancy, including probiotics.

The use of a specific set of probiotics during the first 1,500 days of life may lower the risk of infections and inflammatory events in infants [1].

L. rhamnosus affected the immune regulation and immune responses favorably in mothers and offspring. In addition, some of the beneficial effects of prenatal L. rhamnosus supplementation extended into postnatal life of the offspring, suggesting a possible immune programming effect of L. rhamnosus [2].

Prenatal supplementation with L. rhamnosus has been reported to change the composition of the newborn microbiota, promoting a beneficial profile dominated by Bifidobacteria [3].

The intake of milk fermented with L. casei during the lactation period modestly contributed to the modulation of the mother’s immunological response after delivery and decreased the incidence of gastrointestinal episodes in the breastfed child [4].

B. animalis spp. lactis supplementation in pregnancy has the potential to influence fetal immune parameters as well as immunomodulatory factors in breast milk [5].

B. animalis ssp. lactis mitigated the negative immune-related effects of not breastfeeding and cesarean delivery by augmenting the immune response, evidenced by increased anti-rotavirus- and anti-poliovirus-specific IgA [6].

L. fermentum alleviated pain and reduced the load of Staphylococcus in the breastmilk of women suffering from painful breastfeeding [12].

During pregnancy and immediately after birth, probiotics improved the health and microbiota composition of both the mother and infant.

The following purported benefits are only supported by limited, low-quality clinical studies. There is insufficient evidence to support the use of probiotics for any of the below-listed uses. Remember to speak with a doctor before taking probiotic supplements, and never use it in place of something your doctor recommends or prescribes.

L. gasseri also inhibited the growth of endometrial tissue in the abdominal cavity in mice and rats [14].

B. animalis spp. lactis supplementation had a positive effect on growth in vulnerable infants, such as infants born to mothers with HIV [15], and preterm infants [16].

Preterm infants supplemented with B. coagulans had improved feeding tolerance [19].

L. plantarum reinforced natural microflora and lead to a resurge of fertility in mice infected with E. coli [26].

L. reuteri increased the levels of the “feel-good” hormone oxytocin in mice [23].

Probiotics have produced promising results in a number of clinical trials on pregnancy, birth, and fertility outcomes. When pregnant women took probiotic supplements, both their and their newborn’s health improved before and after parturition: both mother and infant had improved immunity, and newborns had improved microbiota composition.