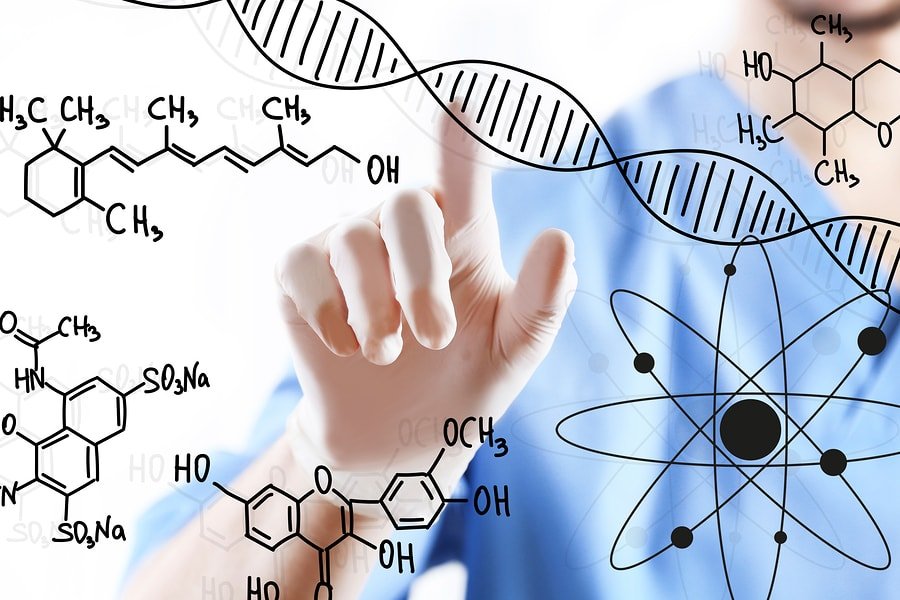 CYP3A5 shares many similarities with CYP3A4. This means it may participate in the clearance of over 50% of clinically used drugs. However, a striking fact related to this enzyme is that many people actually don’t have it. Read on to learn more about the roles and gene variants of this enzyme, and how they affect drug metabolism.

CYP3A5 is one of the cytochrome P450 monooxygenases (CYPs). These are enzymes that eliminate most of the drugs and toxins from the human body [1].

This enzyme is very similar in structure and function to CYP3A4. However, unlike CYP3A4, its activity varies greatly between people, and many actually don’t have a functional version of this enzyme [2].

The enzyme is functional in most Africans but in few Whites [2].

In people who do have this enzyme, it can represent over 50% of the total liver CYP3A activity [3].

This enzyme is found in various tissues, especially the liver, kidney, and lungs [3, 15].

It plays an important function in the kidneys and may be related to blood pressure [15].

This enzyme may promote prostate cancer cell growth. In a study of 873 Japanese women, those with the functional enzyme had higher rates of breast cancer [9, 17].

In a trial of 385 subjects, a nonfunctional enzyme variant was associated with higher rates of acute and chronic leukemia [18].

It’s important to note that just because certain genotypes are associated with a condition or irregular lab marker, it doesn’t necessarily mean that everyone with that genotype will actually develop the condition. Many different factors, including other genetic and environmental factors, can influence the risk of conditions described below.

There are over 25 variants of this enzyme, but many of them are nonfunctional. The fully functional variant is known as the CYP3A5*1 [9].

The frequency of the functional variant is substantially different across ethnic groups. The functional enzyme is found in 45–94% of subjects of African descent, 8–15% of Whites and 23–40% of Asians [15, 2].

Only individuals with at least one CYP3A5*1 have large amounts of the enzyme. They metabolize some CYP3A substrates more rapidly than do people without this enzyme [3, 9].

In two studies of over 1,000 subjects, those with the functional variant were more susceptible to salt-sensitive hypertension (elevated blood pressure) [19, 20].

Some CYP3A5*1 carriers tend to reabsorb more sodium in the kidneys as they get older [15].

Enhanced kidney sodium re-absorption could have an advantage in equatorial populations experiencing water shortages. This may explain why this variation is correlated with the geographical distance from the equator [15].

In a study of 873 Japanese women, those with the functional enzyme had higher rates of breast cancer [9].

Its frequency ranges from 14% among sub-Saharan Africans to over 95% in European populations [21, 9].

According to a meta-analysis of 17 studies and over 14,500 participants, This variant correlates with higher rates of acute leukemia (ALL), chronic leukemia (CML), and colorectal cancer, especially among Asian and Caucasian populations [22].

It is likely that the compounds and factors that increase or decrease CYP3A4 have the same effect on CYP3A5. However, compared to CYP3A4, a lot less research has been carried out testing CYP3A5. Preliminary studies that include this enzyme are listed below.

The clinical relevance of changing the activity of this enzyme is not fully understood. In theory, it may impact the safety and efficacy of drugs metabolized by CYP3A5.

These may increase CYP3A5:

SelfDecode Review: Upload Your Raw DNA Data and Get a Health Analysis