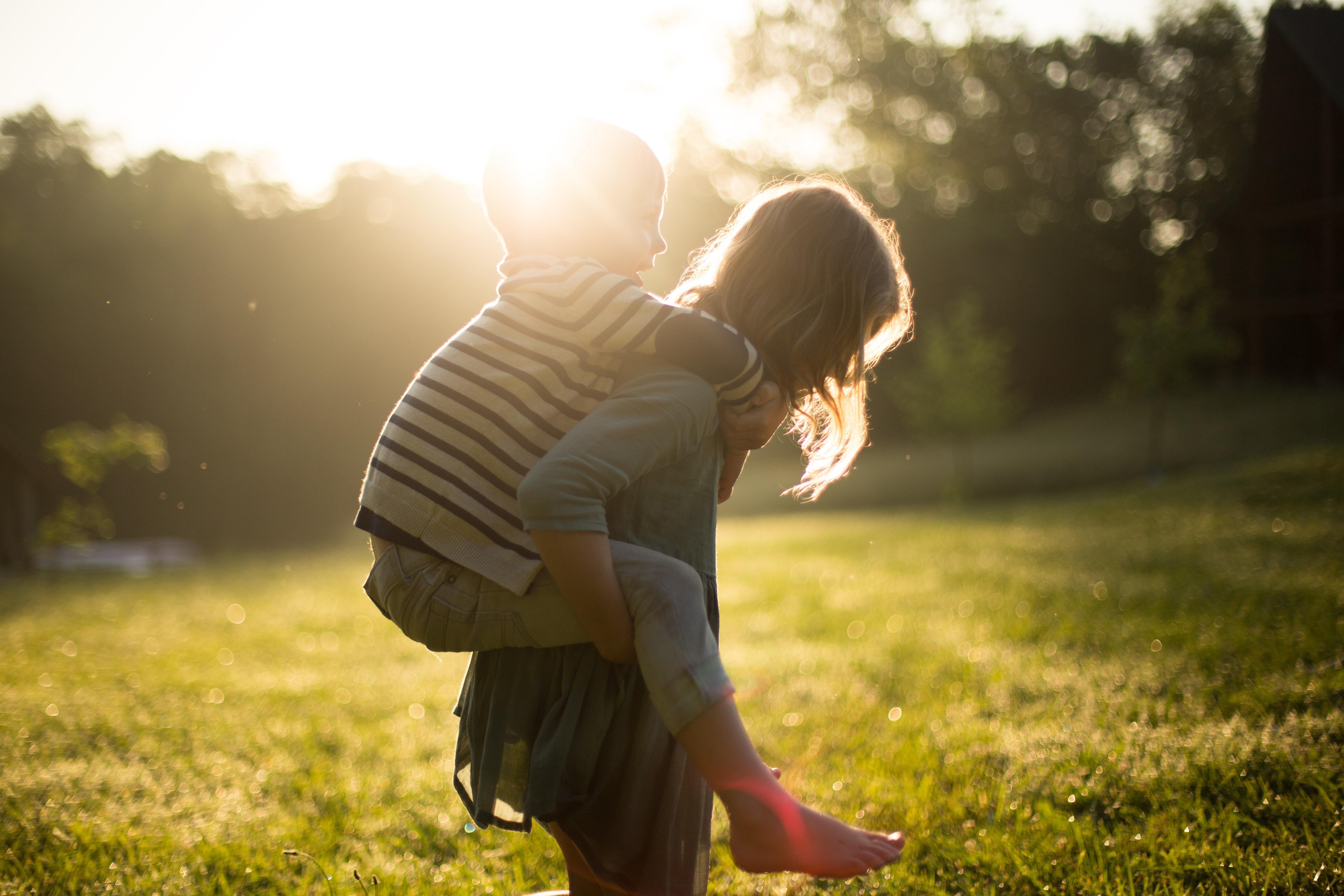 According to some estimates, more than half of the population is a host for Helicobacter pylori, which is most commonly acquired in childhood. Read on to find out when and how H. pylori infection is tested for and treated.

What is H. pylori?

This bacterium is the second most commonly studied pathogen (after E. coli) [2]. Marshall and Warren were awarded the 2005 Nobel Prize in Medicine for linking the presence of H. pylori to inflammation of the stomach (gastritis) and peptic ulcer disease [3].

How Do You Get It?

Infection with H. pylori is most often acquired in early childhood and persists for life [4].

A specific immune response, skewed toward Th1, is triggered during the infection [5].

In spite of the immune response, H. pylori is frequently not cleared from the body completely because the bacterium is equipped with an array of mechanisms that allow it to evade or inhibit host responses [5].

In recent years, there has been a decrease in the prevalence of H. pylori infection in developed countries. In the United States, less than 6% of the children are infected by H. pylori. A similar trend is becoming apparent in other parts of the developed world [6].

Research indicates that H. pylori has been around at least since human migration out of Africa about 60,000 years ago [7].

The H. pylori bacterium can be detected in most biological fluids. This includes saliva, breath, blood, feces, and urine, in addition to the bacterium’s primary site of residence in the stomach lining [8].

The noninvasive 13C-UBT and FAT are of comparable diagnostic accuracy with biopsy-based tests and are the methods of choice in the test-and-treat setting and for controlling the effect of eradication treatments [8].

H. pylori is usually diagnosed with a breath test, though blood tests or other methods can be alternatively used.
8 Ways To Use Your DNA & Optimize Your Health

How Effective Are Different Testing Methods?

Table: Different Methods of H. pylori Testing with Their Effectiveness (Sensitivity and Specificity) [9, 10]

H. pylori serology test may detect antibodies against H. pylori either in individuals with active infections or even after infections have been eradicated. Therefore, the serology test is not a good test to follow up after H. pylori treatment [9].

Eradication of virulent H. pylori is necessary for people with the negative symptoms of infection, such as stomach ulcers. However, there are conflicting opinions whether asymptomatic H. pylori-positive children and adults should be treated, broadly because the antibiotic treatments themselves have strong side effects [11, 12].

Because H. pylori is adapted to an acidic environment, reducing stomach acid with a proton pump inhibitor inhibits H. pylori growth and is beneficial during the short-term standard triple therapy [15]. However, long-term treatment with PPI therapy can result in atrophy (wasting) of the stomach lining [15].

Standard treatment for H. pylori infection can alter healthy gut microbiota, leading to bloating, diarrhea, and nausea [13]. These side effects are estimated to affect over 50% of patients and are associated with decreased compliance and treatment failure [16]. Resistance to antibiotics or reinfection from remaining H. pylori bacteria can also cause the failure of the treatment to clear H. pylori.

The effectiveness of the standard triple therapy ranges between 60% and 80% [16].

Factors that Affect the Effectiveness of H. pylori Treatments

Lack of observance to doctor’s prescriptions is the main cause of eradication failure [2, 17]. Treatment compliance lower than 80% decreases treatment success rates [14].

Another cause of eradication failure is a mutation in cytochrome P450 2C19 (CYP2C19). CYP2C19 is the principal enzyme involved in the metabolism of proton pump inhibitors (omeprazole or lansoprazole). When CYP2C19 works more effectively than usual, the drugs get degraded faster and have lower efficacy [18].

H. pylori Reservoir in the Mouth

For example, in one study, the treatment of an oral infection increased the success rate of H. pylori eradication from the stomach from 61% to 82% [22].

Increased resistance to the antibiotic clarithromycin has accounted for a dramatic decline in the efficacy of standard triple therapies across the world [23]. Alternative antibiotic regimens have been shown to overcome clarithromycin resistance and are now preferred treatments achieving improved eradication rates (over 90%) [23].

Factors like patient compliance, antibiotic resistance, and CYP enzyme activity might all affect the effectiveness of H. Pylori treatment.

H. pylori infection impairs the absorption of iron and vitamin B12 [24].

The concentration of β-carotene and vitamin E in the stomach is also decreased [24].

Some studies also reported a decrease in folate absorption in infected individuals [24].

Several studies show that infected subjects have lower levels of ghrelin and a higher concentration of leptin.

Since leptin decreases appetite, and ghrelin stimulates the release of growth hormone, H. pylori infection could result in decreased growth, especially in children who are already at risk for malnutrition [24, 25].

In some studies of infected children, the eradication of H. pylori increased ghrelin levels and resulted in growth increases in both weight and height [26].

The research on the links between H. pylori and leptin are ghrelin levels are conflicting in some cases, however. The majority of studies found lower levels of circulating ghrelin in H. pylori-positive subjects in Asia and Europe but not in the United States.

H. pylori infection also alters the ratio of fecal Bifidobacterium/E. coli in children, but this can be improved by ingesting probiotics in the form of yogurt [26].

H. Pylori is a bacterial infection that most people acquire in childhood. More than half of the world’s population is a host for H. Pylori, but there’s been a drop in prevalence in developed countries.

H. Pylori is usually diagnosed with a breath test, but there are certain cases in which your doctor may think that a blood test or another method would be more suitable.

Standard treatment involves triple therapy: two antibiotics and one proton pump inhibitor (PPI). The effectiveness of this treatment can be affected by factors like patient compliance, antibiotic resistance, and CYP enzyme activity.