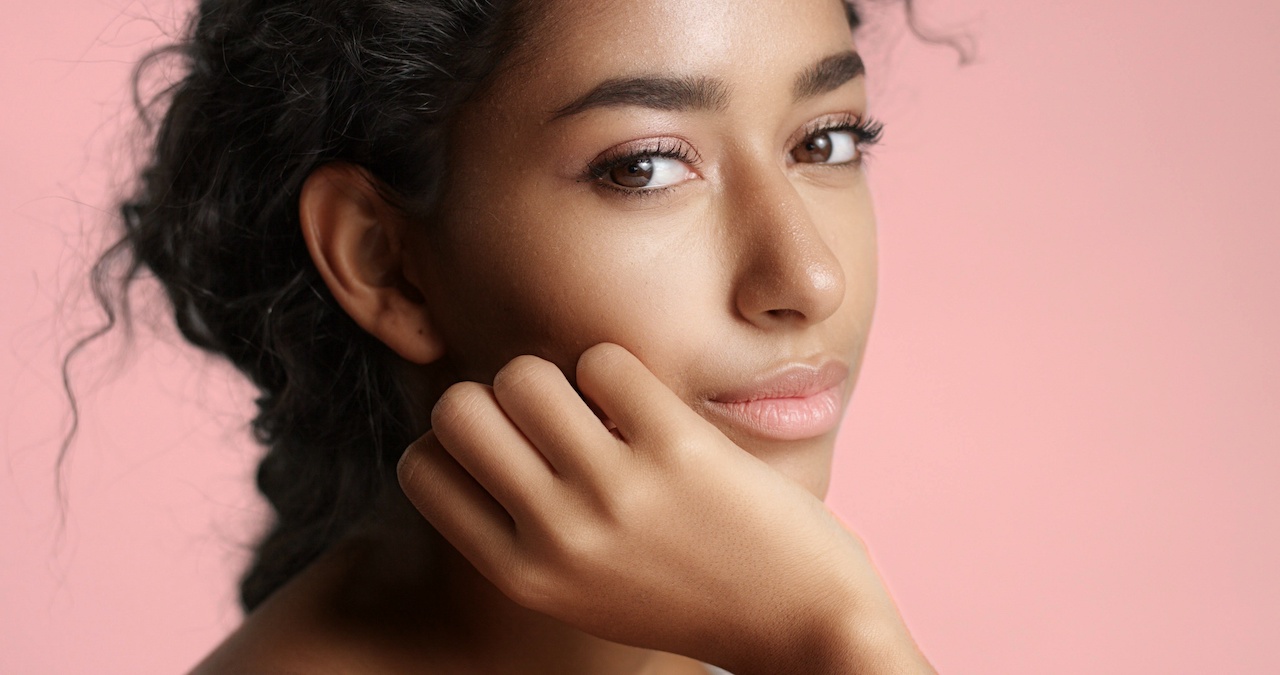 Since vitamin D reduces inflammation and strengthens the immune system, studies suggest it may also be good for hair and skin health. Many brands add vitamin D to creams, lotions, and shampoo, along with other vitamins. Some people take vitamin D supplements, while others notice beneficial effects upon sun exposure. Read on to learn if the research backs them up.

Vitamin D helps reduce inflammation in the body. Maintaining healthy levels might support skin and hair health. Make sure you get enough of this vitamin through sun exposure and food.

A recent scientific review emphasized the role of vitamin D in skin health. In the review aimed at dermatologists, scientists  claimed that maintaining normal vitamin D blood levels is important for people with the following skin problems [1]:

Despite this, additional large-scale studies need to determine the benefits of monitoring vitamin D levels in people with diverse skin disorders.

Some scientists believe that people with skin problems like eczema, psoriasis, and hair loss need to be monitored to ensure they’re not deficient in vitamin D. More evidence is needed to support this practice.

According to some studies, vitamin D levels are significantly lower in patients with psoriasis, which is an autoimmune disease [2, 3].

This vitamin may be important for psoriasis since it regulates the production of keratinocytes in the skin and immune cells. Scientists think that psoriasis starts off when overactive keratinocytes trigger an autoimmune response. Each time this reaction takes place, people with psoriasis are likely to experience flare-ups [4, 5, 6].

In one pilot study, a high daily vitamin D dose of 35,000 IU was safe and effective for psoriasis patients. However, this study only included 25 patients. High-quality, large-scale studies need to replicate these findings before we can draw any conclusions from them [7].

Creams and lotions with synthetic vitamin D analogues (calcipotriol and/or tacalcitol) are considered first-line treatment for mild-to-moderate psoriasis. These treatments are sometimes taken in combination with other systemic therapies in more severe cases of the disease [8, 9].

It’s important to remember that studies show that topical applications are beneficial but the data on oral supplementation is mixed [10, 11].

Some scientists believe that vitamin D supplementation may improve disease symptoms and severity. It is also considered as a safe and tolerable therapy when used at the recommended doses [14, 15].

In cell-based studies, vitamin D increased the production of cathelicidin, an antimicrobial deficient in atopic dermatitis. More studies are needed to explore its mechanism of action and efficacy [16, 17].

People with eczema are commonly deficient in vitamin D. Supplementation may improve some symptoms, according to limited research.

In people with acne, inflammation is a result of the immune response targeting bacteria in the skin: P. acnes. In one study, P. acnes activated Th17 cells, a response that vitamin D blocks. Vitamin D also reduced inflammation in studies on skin cells. Based on these mechanisms, scientists concluded that vitamin shows promise for fighting acne. Further studies are needed [18].

According to a cell-based study, vitamin D increases the activity of an antimicrobial skin protein called cathelicidin. This protein seems to balance immunity in the skin by promoting wound healing and tissue repair [18].

In one human study, cathelicidin expression was increased during the early stages of normal wound healing. Other studies suggest cathelicidin helps regenerate and strengthen the skin barrier, increasing so-called reepithelization [18].

However, more research is needed to determine if vitamin D affects wound healing, whether as oral supplements or creams and other topical formulations.

Despite some promising findings, the effects of vitamin D on acne and wound healing have yet to be determined.

Additionally, limited studies have associated hair loss in both men and women with decreased blood levels of vitamin D. In some studies, lower blood levels were linked with more severe hair loss [22, 23, 24].

Based on this, some scientists advocate for screening patients with hair loss for vitamin D deficiencies. They think that these patients are likely to benefit from supplementation, which shows promise for helping regrow hair [23].

Though these findings give many people hope, it’s still too early to say whether vitamin D can help regrow hair in people who are deficient.

Vitamin D may support normal hair growth. Limited evidence has linked deficiency with hair loss, though the benefits of supplementation have yet to be determined.

Normal blood levels of vitamin D help balance the skin’s immune response. Some researchers think that people with higher levels–like those who get a lot of natural sunlight and eat plenty of oily fish–are better protected against autoimmune and inflammatory skin disorders and hair loss. Studies suggest that vitamin D deficiency is more common in people with eczema and psoriasis. Limited research suggests that people with skin disorders tend to be deficient in vitamin D and that they may benefit from supplementation. Studies are also currently looking at the effects of vitamin D on acne and wound healing. Nonetheless, hard evidence is lacking to support vitamin D supplementation in the majority of the cases. Topical creams may be beneficial in people with psoriasis when prescribed by a doctor.