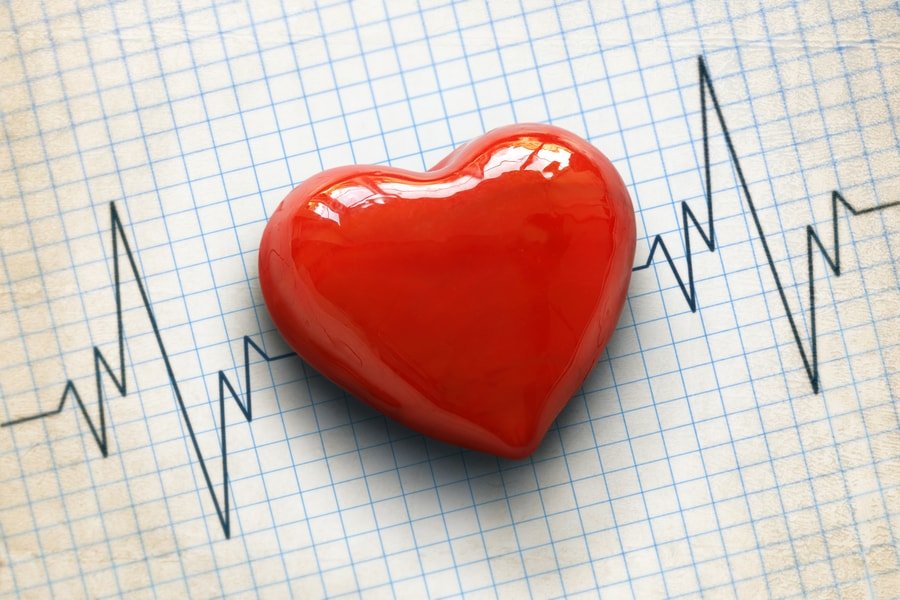 Glucomannan is a complex sugar that may lower cholesterol and blood sugar and prevent constipation. Early research suggests that it may also be helpful for managing weight, improving gut health, and protecting the skin. Read on for more about its potential.

Glucomannan is a complex sugar and soluble fiber. The most commonly used type is konjac glucomannan, which is taken from the tubers of konjac, a plant native to Asia [1].

It is also extracted from [1]:

It absorbs water extremely well and has the highest viscosity of any known dietary fiber [2].

A few grams of glucomannan powder can turn a whole glass (eight ounces) of water into a gel.

This fiber has been used in food for thickening and binding, as a fat substitute, and as a preservative [1].

It has gained popularity as a dietary supplement, mainly due to its reputation for weight loss.

Glucomannan is approved as a food additive, but supplements have not been approved by the FDA for medical use. Regulations set manufacturing standards for them but don’t guarantee that they’re safe or effective. Speak with your doctor before supplementing.

In a with 120 people with high cholesterol, glucomannan combined with policosanol or chromium-polynicotinate reduced total and LDL cholesterol but didn’t affect HDL or triglyceride levels [10].

In another trial, 2.4 g/day of chitosan and glucomannan reduced total, LDL, and HDL cholesterol but not triglycerides in 21 overweight people [11].

According to some researchers, glucomannan may cause a more gradual absorption of sugar, which reduces spikes in blood sugar levels [1].

In a study of 22 diabetic subjects, this fiber helped decrease blood glucose levels and cholesterol [12].

In addition, in two studies, each of 20 diabetic adults, glucomannan taken before a meal decreased the spike in blood sugar levels and decreased appetite by decreasing ghrelin [13, 3].

In another study of 11 type 2 diabetic patients, this supplement didn’t lower blood sugar, but it lowered total: HDL cholesterol ratio and blood pressure [15].

A study of 34 pregnant women showed that this fiber safely decreased blood glucose levels in both diabetic and non-diabetic patients [16].

However, in a study of 72 children, this fiber was not more effective than the placebo in treating constipation [21].

The following purported benefits are only supported by limited, low-quality clinical studies. There is insufficient evidence to support the use of glucomannan for any of the below-listed uses. Remember to speak with a doctor before taking glucomannan supplements, and never use them in place of something your doctor recommends or prescribes.

Glucomannan may help with weight loss in certain groups of people but doesn’t seem to have an effect on others. Future studies will be required to clarify.

A small dose of this fiber also increased the number of beneficial bacteria and the production of short-chain fatty acids (SCFAs) in the gut of mice and rats [30, 31].

PCOS (polycystic ovary syndrome) can cause insulin resistance. In a study of 30 women with PCOS, glucomannan supplements reduced their glucose and insulin levels [32].

In a study with 48 hyperthyroid patients, those who received glucomannan, in addition to standard therapy, had significantly lower thyroid hormone levels during the first weeks of treatment [33].

No clinical evidence supports the use of glucomannan for any of the conditions listed in this section. Below is a summary of the existing animal and cell-based research, which should guide further investigational efforts. However, the studies listed below should not be interpreted as supportive of any health benefit.

Glucomannan and probiotic bacteria blocked the growth of acne-causing bacteria in a cell study [35].

This supplement decreased inflammation in rats with arthritis [36].

It also decreased gut and skin inflammation in mice [37, 38].

In these studies, glucomannan decreased Th2 response (IL-4 and IL-13).

This supplement prevented allergic rhinitis and dermatitis (nose and skin allergies) in mice [39, 40].

Long-term feeding with this supplement delays aging in mice and rats [46, 47].

Side effects of supplementation may include flatulence, stomach pain, and gut obstruction [2, 49].

To prevent it from expanding prematurely and blocking the gut, make sure you take enough water or other liquids. Some people also recommend not taking it immediately before going to bed.

Glucomannan may, in addition, interfere with the bioavailability of ingested drugs [2, 49].

This supplement lowers blood glucose. Mixed with diabetic medication, it can cause low blood sugar [1].

To avoid adverse effects and unexpected interactions, talk to your doctor before using glucomannan supplements.

There is no safe and effective dose of glucomannan for any health purpose because no sufficiently powered study has been conducted to determine one. That being said, clinical studies have found benefits associated with certain doses.

Users say glucomannan is good for:

However, some also report: