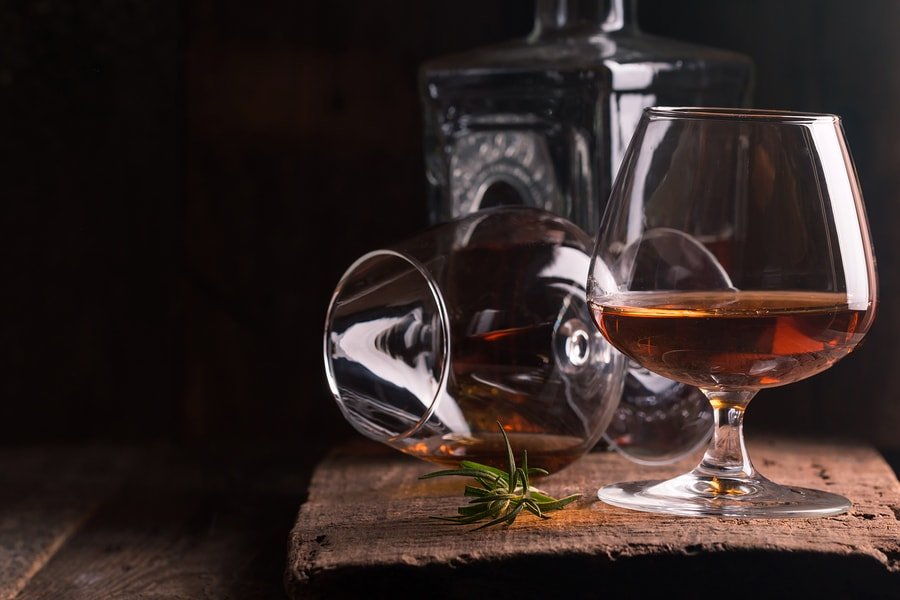 CYP2E1 is an important detox enzyme involved in the metabolism of alcohol and Tylenol (paracetamol). This enzyme clears toxins but can also activate them. Its activity is associated with alcohol-related disorders and cancer. Read on to learn more about the CYP2E1 function, genetics, and factors that increase or decrease enzyme activity.

CYP2E1 is one of the cytochrome P450 monooxygenases (CYPs). These are enzymes that eliminate most of the drugs and toxins from the human body [1].

This enzyme is found in various tissues including the brain, lungs, and kidneys. It is most concentrated in the liver [7].

The enzyme is responsible for approximately 20% of alcohol metabolism in the brain [5].

CYP2E1 is responsible for the detoxification of environmental pollutants [8].

Although some studies suggest CYP2E1 activity is implicated in Parkinson’s disease, other studies show that CYP2E1 brain activity is beneficial. This enzyme can have beneficial effects due to its removal of neurotoxins related to Parkinson’s, such as heavy metals and pesticides [5].

This enzyme converts alcohol to acetaldehyde, a known cancer-causing agent. However, the enzyme is induced only at high, chronic levels of alcohol consumption [9, 10, 11].

CYP2E1 activity is associated with alcohol-induced liver injury in mice and neurodegeneration in rats [5, 9].

The activity of this enzyme contributes to the damage seen in mice with diabetes, fatty liver, and obesity [13, 14].

CYP2E1 deficient mice have higher insulin sensitivity and better glucose tolerance. They are also protected from weight gain and obesity [4].

It’s important to note that just because certain genotypes are associated with a condition or irregular lab marker, it doesn’t necessarily mean that everyone with that genotype will actually develop the condition. Many different factors, including other genetic and environmental factors, can influence the risk of conditions described below.

There are several CYP2E1 variants that influence this enzyme’s activity.

CYP2E1 gene duplications and deletions also exist. However, these don’t have a large impact on CYP2E1 activity, because of a compensation mechanism (unlike what happens with CYP2A6 and CYP2D6) [15].

Basically, even you have more than two copies, they are not active.

According to a study of 841 subjects, smokers and excessive drinkers with C/C at rs2031920 have higher rates of lung cancer than people with at least one T allele [16].

It may also be associated with alcoholism and hypertension in men [20, 21].

The clinical relevance of changing the activity of CYP3A5 is not yet fully understood. In theory, it may impact the safety and efficacy of drugs metabolized by this enzyme.

These may increase CYP2E1: