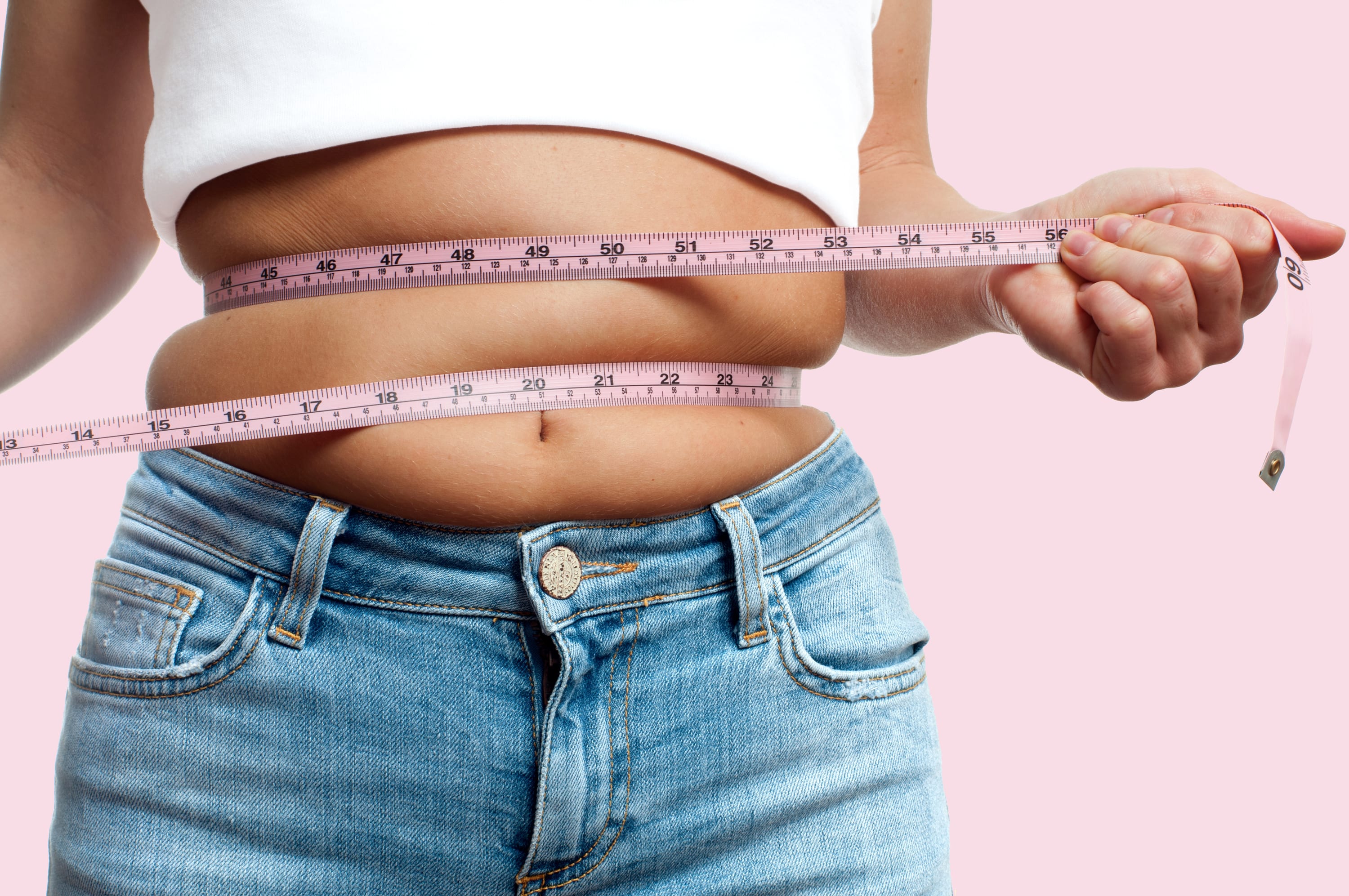 High leptin is tied to obesity, overeating, and inflammation, and if leptin remains high for a long time, leptin resistance may result. Learn about the causes, symptoms & natural factors that lower leptin levels here.

Leptin is a satiety hormone that promotes weight loss. It is produced by the body’s fat cells [1].

When a person eats enough food, leptin is released into the bloodstream, where it travels to the brain, signaling that they are full and that can burn calories at a normal rate [2, 3, 4].

To learn more about normal leptin levels and what this hormone does in the body, read the first part of this series.

This post will focus on the dangers of high leptin. Elevated leptin levels are associated with obesity, overeating, and inflammation-related diseases, including high blood pressure, metabolic syndrome, and heart disease [5].

To recap, leptin is one of the big 4 hormones that determine weight. It is made in fat tissue, while receptors for it are dense in two important brain regions (the hypothalamus and hippocampus) [6].

Leptin acts as a signal to the brain to inhibit food intake and enable the storage of surplus calories (in fat cells).

At the same time, it protects non-fatty tissue from fat overload. Increased leptin is associated with higher body fat mass, a larger size of individual fat cells, overeating, and excessive hunger. In rodents, it increases energy expenditure by using brown fat for energy [7].

High leptin levels are believed to be caused by, among other factors:

If you believe that your leptin system is unbalanced, talk to your doctor about any underlying conditions which may require attention.

Leptin is an inflammatory marker, as it responds to inflammatory cytokines from fat tissues. Autoimmune diseases are associated with increased secretion of leptin [15]. In terms of both structure and function, leptin resembles IL-6.

Leptin provokes the release of proinflammatory cytokines from many cell types, including microglia in the brain [18], and is a mediator of cytokine-induced sickness behavior (CFS) [19].

It also increases both red and white blood cells [15].

Elevated leptin is associated with higher white blood cell (WBC) counts in both men and women [21].

Leptin is believed to cause inflammatory fatigue [22]. Leptin is higher in women even when controlling for weight, and women are more likely to be diagnosed with chronic fatigue syndrome (CFS) [23].

This is believed to be, in part, because testosterone suppresses leptin in men (clinical trials) [24].

Leptin increases were associated with greater fatigue scores in people with CFS. Some researchers believe that it plays a causal role in CFS; however, chronic fatigue is a controversial and poorly understood condition, and this conclusion is by no means unanimous [25].

Leptin levels in the blood are also associated with fatigue severity in patients with chronic hepatitis C and irritable bowel syndrome (IBS) [22].

In people diagnosed with CFS, leptin increases more in response to cortisol [26].

It was also found to be necessary for Th1 dependent inflammatory processes, acting as a critical regulator of CD4 T cells [30].

The effect of leptin polarizing T cells towards a Th1 response seems to be mediated by stimulating the synthesis of IL-2, IL-12, and IFN-gamma (all Th1 cytokines) and inhibiting the production of IL-10 and IL-4 [31, 32].

It seems like leptin causes mast cells to be more inflammatory [35].

In metabolic syndrome patients, there was a positive correlation between leptin levels and the number of fat tissue mast cells, suggesting that leptin may stimulate mast cells [36].

It suppresses appetite, in part, by increasing histamine release and activating histamine H1 receptors in the hypothalamus [38, 39].

Leptin impedes the production of Treg cells. Tregs are a critical part of the immune system that creates a tolerance to agents that would otherwise trigger an immune response [15].

Leptin increases the stress response and the activity of the sympathetic nervous system (fight or flight) [40].

Leptin promotes the growth and spread of cancer. This is one reason why obesity is considered a risk factor for cancer [42].

Leptin receptors are found in the heart [43]. Studies have linked high leptin levels to an increased risk of cardiovascular disease [43].

In obese subjects, leptin levels are the most significant predictor of higher levels of fibrinogen, a clotting factor considered to be one of the most important risk factors for heart disease [44].

Leptin increases endothelin-1 production, which is a potent vasoconstrictor [45]. By constricting blood vessels, leptin/endothelin-1 could play a role in the development of heart disease [45].

Higher leptin levels in the body can cause the body’s pain sensitivity to increase. This is because it can cause inflammation, which plays a role in pain [47].

In a study of 3 fibromyalgia patients, they reported higher pain levels on days when they had increased leptin in their blood. A cohort study of 5,600 postmenopausal women showed similar results [47].

It is secreted by the stomach and enters the small intestine. Several studies have shown that leptin interferes with the absorption of some nutrients.

It enhances butyrate uptake [48], intestinal transport of fructose [49] and oligopeptides [50].

Leptin decreases glucose [51] and galactose uptake [52]. It also inhibited the absorption of Proline, Beta-Alanine, and Glutamine [53].

On the one hand, I could see this being both bad and good. If it blocks the absorption of glucose and amino acids, it can help weight loss.

However, blocking glucose uptake gives a better chance for SIBO to arise or for malnutrition from not absorbing amino acids.

This post goes into more detail about leptin resistance.

Leptin is increased after meals, more by carbohydrates than by fat in both obese and healthy people [55, 56].

When stressed, the body releases leptin, and increased leptin is associated with increased consumption of comfort foods [57].

A diet low in carbohydrates and fat may reduce leptin release [59].

Intermittent fasting is considered the safest and most accessible form of fasting. Talk to your doctor before making significant changes to your diet [61].

If you are suffering from inflammatory symptoms, especially if they persist for more than two weeks, talk to your doctor about possible underlying causes of this inflammation.

Estrogen increases leptin. This is usually bad, especially in men and because excess estrogens have been linked to leptin resistance [70]

Sleep apnea is linked to increased leptin in obese people. In one study, leptin levels returned to normal after CPAP treatment [14].

All the following have decreased leptin in various studies. However, these do not present appropriate strategies for decreasing leptin and improving health.

Hematocrit: High or Low? All You Need to Know