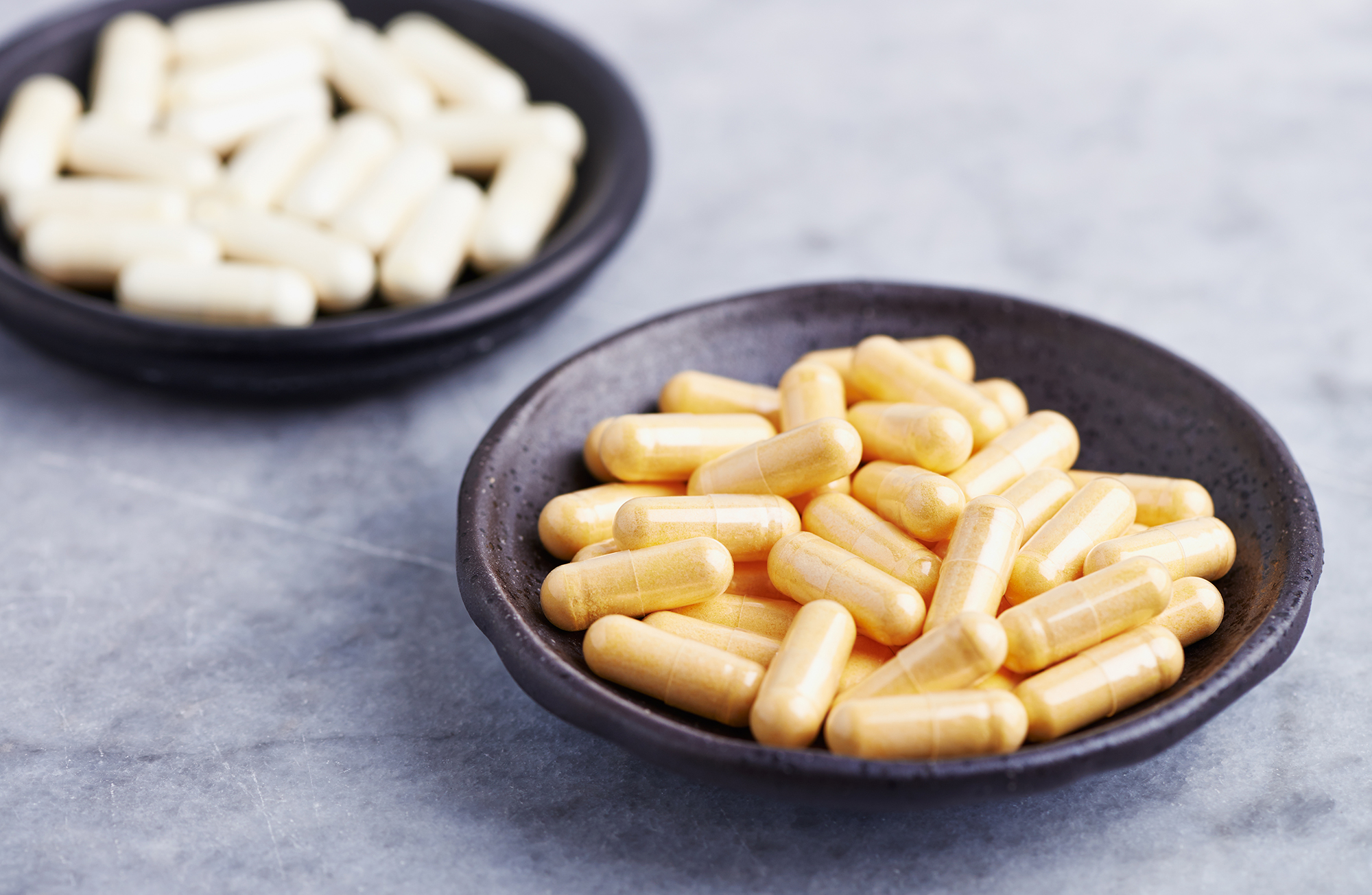 Lipoic acid is a natural antioxidant and anti-inflammatory fatty acid with a suite of essential functions, from vitamin metabolism to mitochondrial respiration. Read on to learn more about how this compound works and how to add more of it to your diet.

What is Lipoic Acid?

Lipoic acid (LA), also known as alpha-lipoic acid (ALA), R-lipoic acid, or thioctic acid, is a disulfide-containing compound [1], found inside every cell of the body [2].

Some call it the “universal antioxidant” [3].

Production of Lipoic Acid in the Human Body

A healthy body makes enough lipoic acid to supply its energy requirements; therefore, there is no daily requirement for this supplement. However, several medical conditions appear to be accompanied by low levels of lipoic acid – specifically, diabetes, liver cirrhosis, and heart disease [2].

In parts of Europe, lipoic acid is approved for the treatment of diabetic neuropathy. It has been shown to enhance insulin sensitivity, improve microcirculation in the limbs, and reduce neuropathic symptoms [1, 6].

In addition, lipoic acid promotes the activity of other antioxidants such as glutathione and coenzyme Q10, which are two essential anti-aging health-promoting compounds [9].

These early studies indicate that lipoic acid is suitable for further study in cancer research. They are not grounds to recommend ALA supplements to cancer patients. Many compounds seem to have “anti-cancer effects” in cell studies, but fail to do anything against cancer in animals or humans.

Cell-based and animal model studies have suggested that lipoic acid may inhibit the initiation and promotion stages of cancer [10].

ALA has also been studied for its potential effects on lung and breast cancer cells [11, 12].

Because of its antioxidant and anti-inflammatory effects, lipoic acid is currently being investigated in the context of a variety of health conditions.

Note that many of these conditions only have a single study available, meaning that the evidence is nowhere near the vicinity of sufficient to recommend ALA for patients.

Some of the conditions are listed below.

Available supplements come in doses of lipoic acid between 600 – 1,800 mg daily [9]. Studies show that increased dosage is also followed by increased side effects.

Oral lipoic acid has a limited bioavailability of about 30% [48]. Studies show that there is significant inter-subject variability in peak blood lipoic acid concentrations, due to individual differences in gut absorption [49].

Urticaria and itching are the most common adverse events, but they are generally mild and go away on their own [4].

Lipoic acid is also associated with a dose-dependent increase in nausea, vomiting, and vertigo [50]. Higher doses of 1,200 mg and 1,800 mg have more frequent adverse effects [51]. An oral dose of 600 mg once daily appears to provide the optimum risk-to-benefit ratio [50].

Lipoic acid (possible overdose) may cause refractory convulsions in children [53].

Finally, in rats, it was shown that lipoic acid reduces the absorption of iron. Lipoic acid supplementation could potentially trigger iron deficiency anemia [56]. No such events have been reported in humans though.

Talk to your doctor before supplementing with ALA to avoid adverse events and unexpected interactions.

The most common side effects of lipoic acid supplementation is itching, while some people also experience nausea, vomiting, and vertigo.

Alpha lipoic acid (ALA) is an antioxidant fatty acid with many essential functions in the human body. Notably, it helps regulate antioxidant vitamins (like vitamins E and C) and assists in mitochondrial respiration.

Lipoic acid is also the topic of a great deal of early speculative research. Some researchers believe that it may play a role in suppressing cancer in the early stages, for example, but this has only been demonstrated in cell studies. Limited clinical research also indicates that lipoic acid supplementation may prove useful as a complementary approach to conventional treatments for a number of conditions. As always, talk to your doctor if you think supplements could help you reach your health goals.

The most common adverse side effects of lipoic acid supplements include itching, nausea, vomiting, and vertigo.