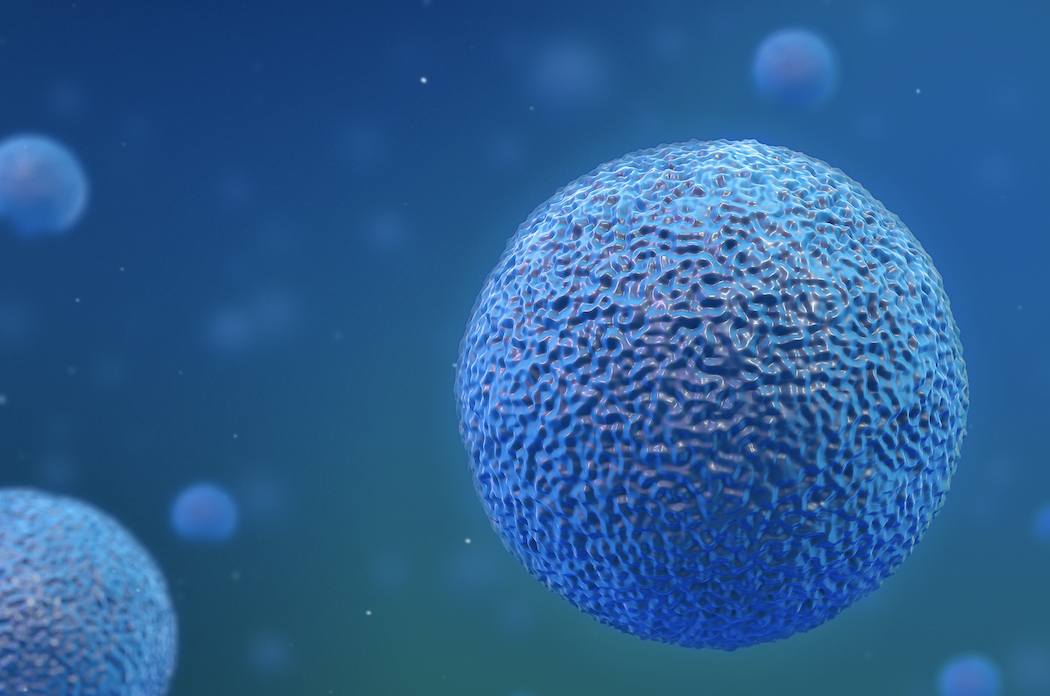 mTOR activity has been linked to differences in lifespan and other important effects. Read on to learn what mTOR is, what it does, and how it can be influenced by your diet & lifestyle.

mTOR is a protein that responds to signals from nutrients, growth factors, and cellular energy status and controls cell growth and proliferation based on this (by regulating protein synthesis).

In more simple English, whenever we have lots of nutrition (mainly protein) and calories, we essentially tell the body that plentiful times are here. mTOR is the protein that “senses” this, and signals our cells to increase their working capacity and ATP (energy) production. Cells also divide and reproduce faster, which primes the body for rapid growth and repair.

However, in times of stress such as reduced caloric or nutrient intake, mTOR activity decreases (is inhibited) [1].

It’s important to realize that mTOR can increase performance and we shouldn’t view it as either good or bad. It more like depends.

mTOR is one of those things that’s good to have cycled. Sometimes we want to increase it to grow muscle and improve certain aspects of cognition, while the rest of the time want to have low levels to increase longevity, decrease cancer risk, and reduce inflammation.

Autophagy is the process that degrades these junk products. But it is only usually active when mTOR is decreased. In other words, the body doesn’t start cleaning up until the party is over.

Autophagy is equivalent to a ‘detox’ from a scientific perspective. We need a balance between growth/junk products and rest/clean up.

mTOR forms two functional complexes, C1 and C2. The C1 complex is generally considered the more significant of the two when it comes to health and disease.

mTOR activation allows us to put on more muscle (and fat) [2] and increase various hormones such as IGF-1 [1]. If you are overly muscular, you may have overactive mTOR [3].

This makes evolutionary sense. When we had food, it was a good idea to increase muscle and fat and when we didn’t, it made sense to turn our systems down in order to conserve energy.

mTOR is involved in various forms of synaptic plasticity and memory consolidation. mTOR blocked the reconsolidation of an established fear memory in a lasting manner in mice, suggesting that its inhibition may be helpful in people with PTSD [8].

However, overactivation of mTOR also seems to cause defects in plasticity and memory [9].

Too much mTOR activation is associated with a large number of human diseases, including cancer, obesity, acne, type 2 diabetes, depression, and neurodegeneration [2, 10].

mTOR is associated with cancer and indeed, it increases angiogenesis (via HIF-1a), a process through which new blood vessels form from pre-existing vessels, helping tumors grow [7].

A reduction in mTOR improved insulin sensitivity in muscle cells, possibly by increasing the process of breaking down sugar (glycolysis) [13, 14].

When T cells (CD4 and CD8) are stimulated, they rapidly reproduce [14].

The rapid production of T Cells requires energy. Activation of mTOR allows the T Cells to rapidly expand by shifting how they get energy. Instead of getting energy from the mitochondria (via oxidative phosphorylation), they get it primarily from breaking glucose down (glycolysis) [14].

When you prevent this process of glucose breakdown, T cells realize that they don’t have what it takes to rapidly expand and fight pathogens. So instead, they turn into Treg cells, which dials the immune system down [14].

The following conditions are commonly associated with mTOR overactivation. It’s important to note that this doesn’t necessarily mean that everyone with overactive mTOR will actually develop them! Many different genetic and environmental factors can influence the risk.

Drugs that inhibit the mTOR pathway are mainly used as immunosuppressants to prevent transplant rejection and in anticancer therapy. The main ones include:

The following strategies also inhibited the mTOR pathway, but the studies were mostly done in cells. Consult your doctor before implementing them and never used them to replace approved therapies.

AMPK activation results in the reduction of mTOR. But you can have scenarios where both AMPK and mTOR are activated because AMPK doesn’t inhibit it directly; it inhibits another protein that directly increases mTOR. For example, ghrelin, the hunger hormone, activates AMPK and mTOR in the hypothalamus [6].

See more about AMPK and how to activate it.

The main activators of mTOR are a variety of amino acids and the hormone insulin. Testosterone is also capable of activating mTOR [57, 58].

The flat bar at the end of line = blocks.

You can see mTOR C1 and C2 are two different ‘complexes’ of proteins.

For health and longevity, we’d want systemic mTOR levels to be low most of the time, with occasional periods of activation.

Research suggests it’s preferable to have mTOR more active in your brain and muscles rather than in your fat cells and liver. Exercise is ideal because it does exactly this [25].

5-HT2C Receptors: What Are They, And What Do They Do?